Celtic have announced their decision to recall midfielder Ewan Henderson from his loan spell with Ross County.

The two sides meet at Celtic Park on Saturday with the Hoops looking to make it two wins from two in the league following the winter break.

And ahead of the tie, Celtic confirmed on Friday that Henderson would be recalled from his loan with County.

Twitter: Ewan Henderson has been recalled from his loan at Ross County and will return to #CelticFC. https://t.co/4zHELldx6y (@CelticFC)

The 19-year-old made 13 appearances in total for the Premiership strugglers, but nine of those displays either came from the bench or he was substituted after starting.

Celtic therefore cut his loan spell short, and that decision has been praised by a number of Hoops supporters who feel he was being “wasted” at Ross County.

Some even suggested he should start against County on Saturday!

Twitter: @CelticFC Straight into the starting lineup for tomorrow, just to get it up them 😂 (@seanhammy85)

Twitter: @CelticFC Hope to see him involved with the first team again, soon. Did well for Lennon when called upon last season. (@eightsixonesix)

Do you think Henderson will get a first-team chance? 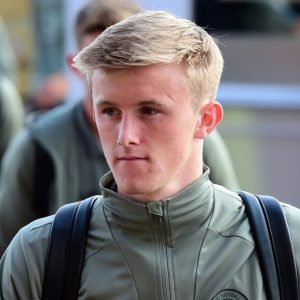 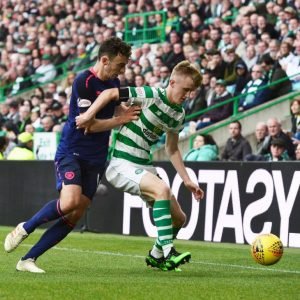