Celtic have reportedly been set an asking price by Hibernian for winger Martin Boyle.

Reports emerged in the Edinburgh Evening News earlier this week claiming Nick Hammond scouted the Australia international on Wednesday, as he grabbed two assists in Hibs’ 2-1 win over Hamilton Accies.

His performance was hailed by Hibs boss Jack Ross, who described Boyle as an ‘intelligent’ player he does not want to lose this month.

And now the Daily Record cite the Daily Mail as revealing Hibs have set an asking price of £1.5million for Boyle, who has six goals and six assists from 17 league appearances this season.

Given how important a player Boyle has been for Hibs this season, I expected a slightly higher asking price to be set for him.

He is currently enjoying a fine season with Hibs, and given how Celtic are the leagues leading goalscorer’s this season, you would expect his attacking stats to further improve at Parkhead.

Therefore at £1.5m, Boyle could prove to be a smart piece of business in my opinion.

While he may not be the young, exciting and marquee signing many would like to see, he has pace and proven pedigree in the Premiership; something that could prove hugely useful for Celtic.

Do you think Celtic should meet Hibs' asking price for Boyle? 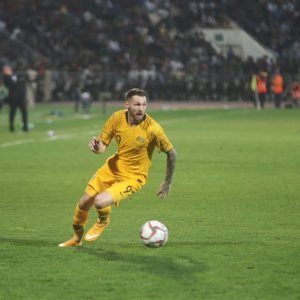 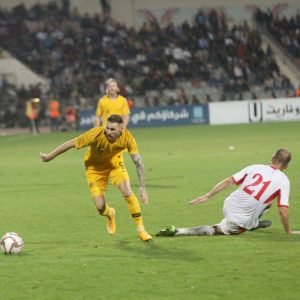