Ross County have been dealt a blow after Celtic decided to recall Ewan Henderson from his loan spell with the club prior to this weekend’s meeting between the two sides.

The club confirmed the decision to recall Henderson on social media on Friday morning.

Twitter: Ewan Henderson has been recalled from his loan at Ross County and will return to #CelticFC. https://t.co/4zHELldx6y (@CelticFC)

Given how Henderson has made 13 appearances for Ross County since completing his loan move, it is slightly surprising to see the 19-year-old being recalled from Celtic.

He is unlikely to feature in the Hoops’ first-team anymore than he has for County thus far, but Celtic may now be looking to loan him out to a club where he will be playing 90 minutes on a regular basis.

Henderson has either been substituted on or taken off in seven of his nine league appearances, suggesting Celtic have recalled him in order to send him to a different club where he will be a key figure.

Are you surprised by Celtic's decision to recall Henderson? 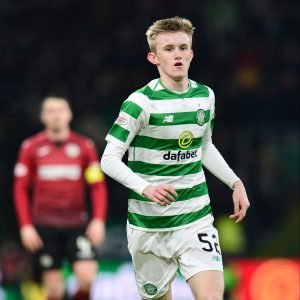 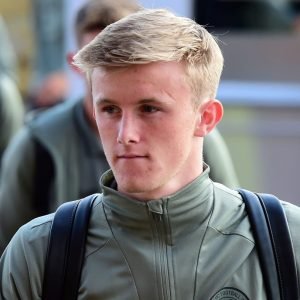