Celtic manager Neil Lennon has expressed his delight at the partnership of strikers Odsonne Edouard and Leigh Griffiths.

The Hoops have been using a system with two strikers recently, with Edouard and Griffiths partnering up front.

Both men got on the scoresheet as the Hoops defeated Kilmarnock 3-1 in midweek and Lennon believes both players are contributing well.

I’m delighted with the contribution of Edouard and Griffiths. It’s given us some food for thought.

As the team news was announced on Wednesday evening, some fans were happy to see Lennon starting with two strikers and it is a decision that paid off as both of them scored.

Do you like Lennon setting the team up with two strikers? 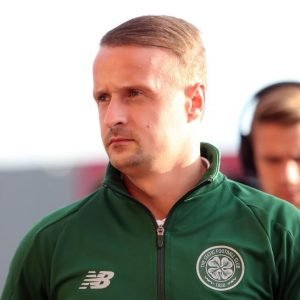 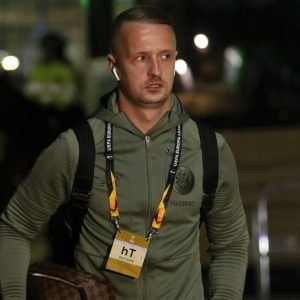 We believe that this system certainly helps the team in an attacking sense, as proven by the fact that Lennon’s men had 17 attempts on goal.

We believe that Edouard and Griffiths are two of the best forwards in the Scottish Premiership and with both of them playing together, it’s hard to see many defences being able to cope with their attacking instincts, so for the time being, we’re in favour of this system.