Neil Lennon has revealed what he wants to happen before the January transfer window slams shut next week, with the Northern Irishman wanting one more player in, as per the Daily Record.

Celtic have already been active so far in the January window, bringing in Patryk Klimala and Ismaila Soro into the club.

However, Lennon has revealed that he wants to bring someone else in before the window slams shut, saying via the Record that:

We’ve got some good young talent in the team, but, ideally, you’d be looking to bring in an Elyounoussi-type, one that has been over the course and distance before.

Neil Lennon’s quest for another experienced head makes sense, especially with some key players departing such as Scott Sinclair.

From the looks of it, a winger is on Neil Lennon’s shopping list, especially after Sinclair’s departure.

It will be interesting to see who joins the Hoops over the next week.

Will Celtic bring in another player before the window shuts?YEs 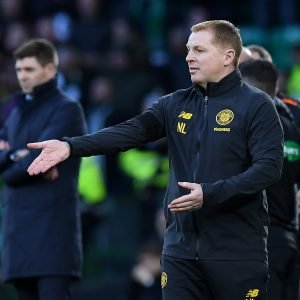 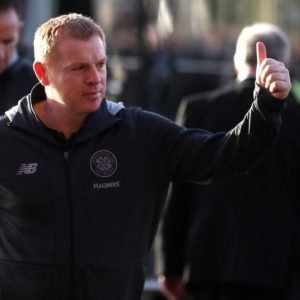