Celtic have been “linked” with a move for Filip Benkovic this month.

That’s according to Sky Sports, who revealed on their Transfer Centre blog on Saturday (8:51pm) that the Leicester defender and Bristol City winger Niclas Eliasson are both reported targets for Celtic.

The Bhoys have been linked with Bristol City winger Niclas Eliasson and Leicester defender Filip Benkovic – who Brendan Rodgers has said could leave the King Power Stadium this month.

Sky Sports also quoted Rodgers (3:14pm) as saying he would allow Benkovic to leave if they can bring somebody in as Benkovic “needs” to play regularly.

We were hopeful that would come sooner but it should come in the next few days as he needs games. We’re hopeful of getting someone in before the window in order to allow him to go out on loan.

If Leicester do manage to bring in a defender prior to the end of the window and Celtic have enough time, they should certainly look to make a move for Benkovic in my opinion.

The Hoops will need a big and strong squad for the second-half of the season as they push for domestic and European success, and defensive options are a tad short at the moment.

Christopher Jullien and Kristoffer Ajer are Neil Lennon’s first choice pairing, with Jozo Simunovic the only other recognised centre-back in the squad.

Therefore bringing Benkovic in would make perfect sense in my view, if Leicester can strengthen prior to the end of the window. 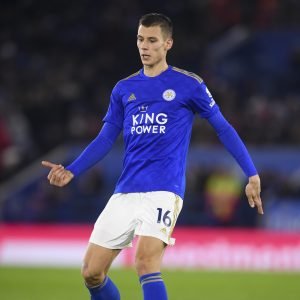 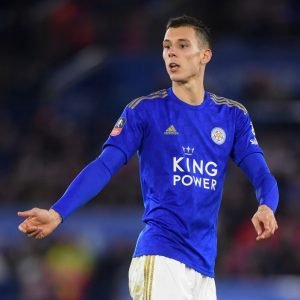