Celtic have reportedly rejected an approach from Ligue 1 side AS Monaco for striker Odsonne Edouard this month.

According to an exclusive report from Get French Football News, Monaco made contact with Celtic as they eye a move for the forward, but have been told that he is going nowhere.

The report also claims that Edouard is not interested in leaving Celtic and wants to see out the rest of the season in Scotland.

It is fantastic to see Celtic standing resolute and making sure that they are able to retain their top talents this month. Despite interest from a side in a top European league, Celtic are sticking to their guns and rejecting any interest, to give Neil Lennon the best squad possible heading into the second-half of the campaign.

Will he leave this month? 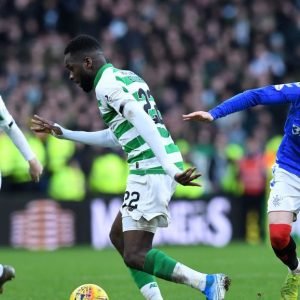 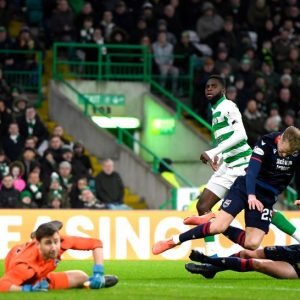 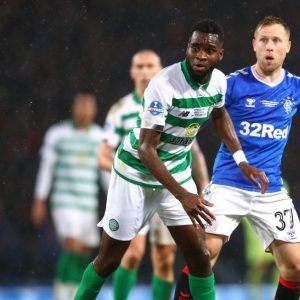 Edouard has scored an incredible 16 goals in 19 league games for Celtic this season, whilst also providing eight assists, and has proven that he is one of the best strikers in the division – with these stats. A player of his quality is bound to attract interest, which he has, so it is important that Celtic keep hold of him as long as they possibly can to make the most of his talent.

It will be very interesting to see if more teams become interested in his signature in the summer. The report suggests that Edouard will stay until the end of the season, but does not state what his plans are after that, which may be a worry for Celtic going forward.