Jackie McNamara believes Jack Hendry will be pushing for a permanent move away from Celtic in the summer following his loan move to Melbourne City this month, suggesting the defender has no future at the club.

Speaking to Football Insider, McNamara claimed Hendry is not part of Celtic’s plans for the future and therefore the 24-year-old will use his loan spell with Melbourne to pursue a permanent move away.

He’s not played in a long time, I think he’ll be going on loan to show them and if he does well then get a permanent move – that will be his aim. It doesn’t seem he has a future at Celtic. They’ll (other clubs) have people there, watching the games and seeing what’s there, they’ll be able to see clips of him so I don’t think he’ll be completely off the radar to see if he’s producing or not.

I’m not sure I completely agree with McNamara here, as the fact Celtic have loaned Hendry and not given Melbourne the option to buy him at the end of the season suggests he could have a part to play at Parkhead if he does well down under.

Do you think Hendry has a future at Celtic? 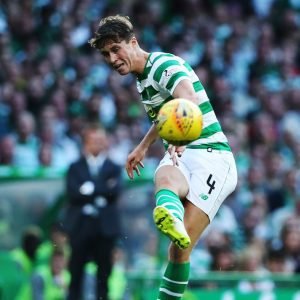 No, he's a good player 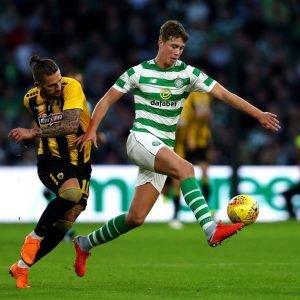 Contrast that to Eboue Kouassi’s loan to Genk, where Celtic have allowed the Belgian side to have the option to sign the midfielder permanently, suggesting that he isn’t part of the club’s plans.

Hendry’s move therefore gives him an excellent opportunity to play regularly and make an impression on Neil Lennon prior to his return to the club.