John Hartson has issued his response to Rangers’ surprise 2-1 defeat to Hearts on Sunday.

Steven Gerrard’s side had looked to be on their way to victory after Ryan Kent’s early second-half strike gave them the lead at Tynecastle.

The home side rallied however and Steven Naismith equalised just before the hour mark, before Liam Boyce capped a memorable debut to score the winner that was celebrated by both Hearts and Celtic fans alike.

Hartson took to Twitter following the game to praise the “outstanding” Hearts display, before stating a motivational message for Celtic.

Rangers’ slip up against Hearts is huge for Celtic.

Following the defeat to Gerrard’s side prior to the winter break, Rangers were just two points adrift with one game in hand over Celtic.

However the result at Tynecastle now means Celtic cannot be caught by their rivals should they win the game in hand, as the momentum shifts back in the Hoops’ favour, who have a five point lead at the top.

Neil Lennon’s men must now ensure they do not let their foot off the gas and pile  further pressure onto Rangers.

Were you surprised to see Rangers lose against Hearts? 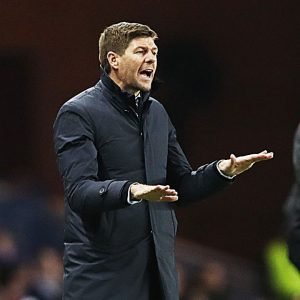 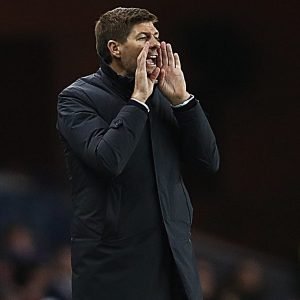