Ismaila Soro’s comments about wanting a move to Liverpool in the future appear to have divided opinions amongst the Celtic fanbase.

The 21-year-old completed his move to Celtic earlier on Monday, and ahead of his move, the midfielder revealed in an interview with Israeli media outlet ONE that he has ambitions of playing for the current champions of Europe later in his career.

✍ We are delighted to announce the signing of Ismaila Soro, who has joined #CelticFC on a four-and-a-half year deal.#WelcomeSoro! 🍀🇨🇮

And he hopes playing for Celtic can help him achieve those goals.

After Celtic I would like to play in the Premier League and Liverpool, that’s why the Scottish League will be very good for me.

Soro’s desire to reach the levels required to play for Liverpool in the future can only be a positive in my opinion.

However opinions were mixed on social media, with some praising his honesty while others suggested he was naive.

Twitter: @ReadCeltic We are a stepping stone to england…aslong as the boy puts in the performances to get linked with them ill be happy (@mcfaz)

Twitter: @ReadCeltic Never nice to hear but if he is anywhere near that level then il take it (@arbroathcsc)

Twitter: @ReadCeltic Imo it shows confidence and ambition, not a bad thing at all.
In order for that to happen he would need… https://t.co/AM8GyVMJsz (@mitchs1981)

Twitter: @ReadCeltic Good to see he s ambitious good on him (@jimcunning1)

What do you make of Soro's comments? 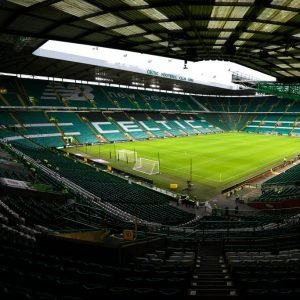 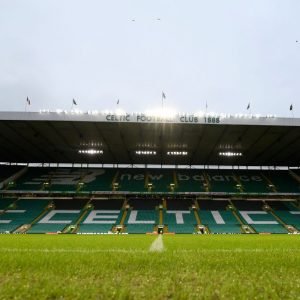