Neil Lennon has refused to rule out a move for Filip Benkovic.

The 22-year-old was touted with a return to Celtic over the weekend, with Sky Sports suggesting he and Bristol City’s Niclas Eliasson had both been “linked” with respective moves to Parkhead.

And according to the Daily Record, Lennon did not rule out the possibility of signing Benkovic this month when addressing the rumours.

I only worked with Filip for a short time, but I know he had a good impact here last season. Hopefully, we’ll be looking to bring one or two in this week.

Lennon refusing to rule out a move for the defender is certainly interesting, and I feel there could be something to his comments.

Often when players are linked with clubs in the transfer window, manager’s will respond by playing down the rumours following speculation and labelling claims as ‘paper talk.’

However Lennon spoke quite openly about Benkovic by recognising his good form on loan last season and then suggested he is looking to sign one or two players immediately after talking about the defender.

Therefore I feel as though he could be hinting that Benkovic is a player he is considering making a move for prior to the end of the window.

Do you think Celtic will make a move for Benkovic? 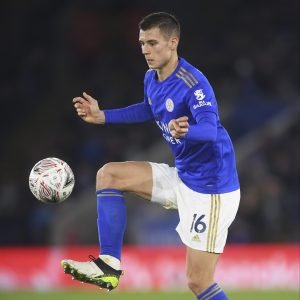 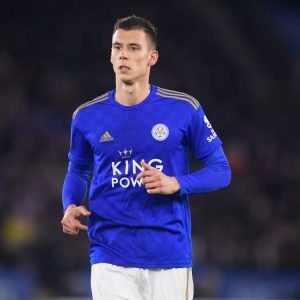