Celtic have not received any approach from AS Monaco for striker Odsonne Edouard.

That’s according to the Daily Record, who claim the reports emerging from France suggesting the Ligue 1 side have made a bid for Eddy are wrong.

Reports that Celtic have turned down a bid for star striker Odsonne Edouard, are wide of the mark. GetFootballNewsFrance say Ligue 1 side Monaco have had an initial bid rejected for the 22-year-old. But Record Sport Online understands that the report in France aren’t true and Celtic have received no bid from Monaco.

The Daily Record openly stating the reports from France are incorrect does suggest that Celtic have indeed not yet received any bid from Monaco, which is hugely promising in our view.

Do you think Celtic will receive a bid for Eddy before the end of the window? 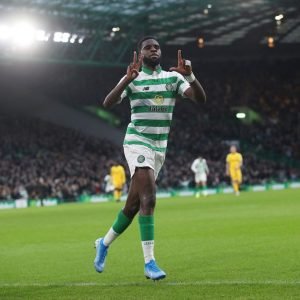 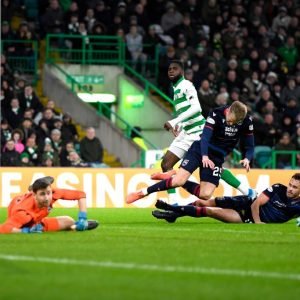 Given how Football Insider claim Leicester City are interested in the striker, while the Express report that he is on Manchester United’s radar, a bid from the Ligue 1 side could have sparked a chain reaction and resulted in a late bidding war.

However with Celtic having not received any approach, they do not have to make a potentially difficult decision on the Frenchman as of yet, and long may it remain that way.