English Championship club Stoke City are lining up a late bid for Dundee United striker Lawrence Shankland, according to a report on the Evening Telegraph.

The striker has scored 23 times in 20 Scottish Championship appearances this season and his prolific form has Celtic and Rangers also interested in securing his signature.

Dundee United are adamant that they won’t let their star forward leave this month but the report states that Stoke are ready to test their resolve with a £3m bid.

Shankland has also attracted interest from English side Queens Park Rangers as multiple clubs battle for his signature.

The saga regarding Shankland’s future has dragged on for months and it seems that Celtic are happy to end the month without having him at the club.

Neil Lennon managed to sign Polish striker Patryk Klimala, but more importantly, he has got Leigh Griffiths back in the team and back amongst the goals for the Hoops.

Do you want to see Shankland playing for Celtic next season? 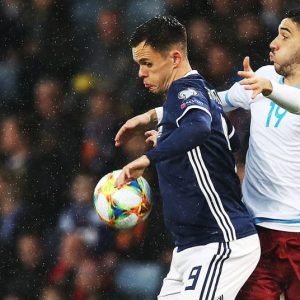 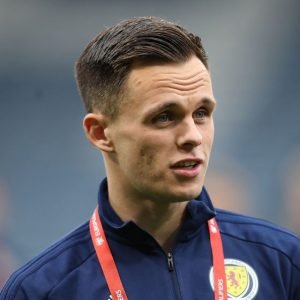 We believe that Odsonne Edouard and Griffiths have enough quality to fire the Hoops to the title this season but with the future of both players set to be questioned again in the summer, targeting Shankland then could make more sense.

However, that could be too late, but with only a few days left in the transfer window, we hope that Shankland remains at United and then reconsiders his future at the end of the campaign.