Celtic have reportedly reignited their interest in Jordon Ibe.

The Hoops were strongly linked with the winger last summer, with Football Insider claiming Ibe wanted to pursue a move to Celtic following the Hoops’ interest.

And according to The Athletic’s Dominic Fifield, both Crystal Palace and Celtic are “considering” a deadline day move for Ibe.

Both clubs are considering moves for Jordon Ibe at AFC Bournemouth, who has entered the final six months of his contract, has no future at the club and is effectively available for a relatively small fee. Ibe is a south Londoner and would be keen to move to Palace, but it is far from certain yet that a deal will be agreed. It is understood Celtic would only be offering a six-month deal at first.

After Mikey Johnston suffered a ‘long-term’ injury against St Johnstone in midweek, a move for Ibe certainly makes sense in my opinion.

The 24-year-old appears to be available for a bargain fee, and he would strengthen Celtic’s options given how short the Hoops currently are in the wide areas.

Although he has failed to make much of an impact at Bournemouth following his move from Liverpool, I feel as though he could flourish at Celtic should the Hoops make a move for him.

Do you think Celtic should make a move for Ibe? 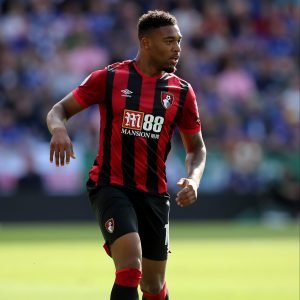 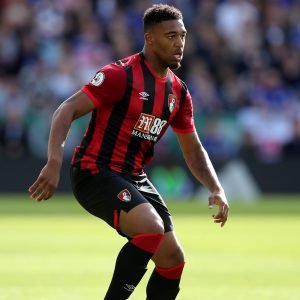 Mohamed Elyounoussi had his struggles in the Premier League last season, but instantly found his best form after signing on loan for Celtic at the start of the season.

While he has had his injury troubles this campaign, he has still racked up 13 goal contributions from 13 appearances in all competitions, and I feel as though Ibe could follow in his footsteps and have a similar impact.