Celtic fans have had a lot to deal with on deadline day thus far.

Firstly, reports linking Victor Wanyama with a return to Celtic were played down by The Athletic’s Tottenham’s reporter Charlie Eccleshare, who stated the midfielder would prefer a move to Serie A.

Then a report in the Evening Standard claimed Celtic were in talks with Spurs over a loan move for Wanyama, with the Premier League club willing to pay a large chunk of his wages and possibly include an option to buy clause.

Sky Sports also reported that the two clubs were in discussions over a possible loan deal.

However The Athletic’s David Ornstein then contradicted these reports, by bluntly revealing that a return to Celtic for Wanyama was not on the cards.

Now Celtic have been linked with a move for Jordon Ibe once again, after the winger was said to be a target for the Hoops last summer.

And following the news, these Celtic fans have shared their reactions on social media.

Twitter: @celticbible For the love of God, every transfer window we’re linked with this dud 🤦‍♂️ (@StuartGillan2)

Twitter: @celticbible Same was said when we were signing Sinclair he’s passed it looked at how that worked out for us he tur… https://t.co/HII8ay2Diq (@FrankieCamp27)

Do you think Ibe would be a good signing? 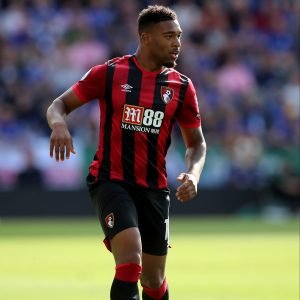 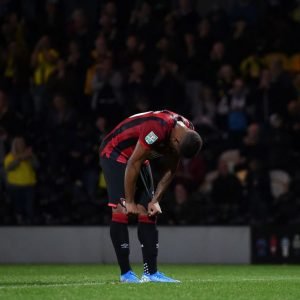 Twitter: @celticbible He is crap… End off… Rather James mcclean if going down that sort of road (@DHollywoodtheb1)