FC Utrecht owner Frans van Seumeren has confirmed that Celtic had a late bid for winger Gyrano Kerk rejected before the end of the transfer window, according to The Daily Record.

Celtic had been linked with a swoop for a winger in the final days of the window, especially after Lewis Morgan and Scott Sinclair departed the club during January.

However, the Utrecht owner confirmed that Celtic did try and sign Kerk before the window closed, but that the Dutch side rejected the offer.

Lots of clubs asked about Kerk, but they never turned into actual offers.

The only club who made a concrete bid was Celtic.

I’m surprised we did not receive more interest to be honest because he is a player who is constantly a threat and involved in most of our goals.

Celtic were unable to get a winger in before the deadline, with moves for Christian Atsu also failing at the deadline.

Should Celtic have signed a winger? 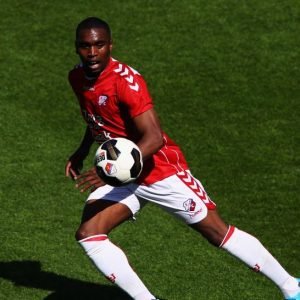 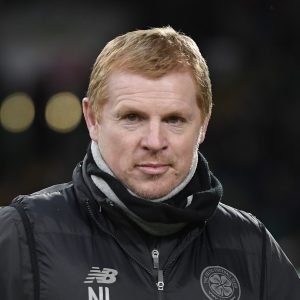 The Hoops actually failed to land anyone on deadline day, which could be a blow to their title chances this season.

However, they do have a lot of quality within the side already, so it is safe to imagine that Neil Lennon will not be too worried that he did not manage to bring in a winger before the deadline, with Mohamed Elyounoussi already handing the Hoops a lot of quality out wide.