Former Leeds United forward Noel Whelan believes Leigh Griffiths could be a “key” player for Celtic in the second-half of this season.

Speaking to Football Insider, Whelan suggested the striker is returning to his top form after a strong start to 2020 and he could be a hugely important player for the Hoops in the push for success this season.

I still think he’s getting back to his best, but three in four shows that he’s going the right way and in the right direction. He’s coming good at a good time.

Neil Lennon’s going to want his players to be alive and ready and full of confidence, and you don’t get any better than when it’s a striker because they win you football matches.

I think Leigh Griffiths is a fantastic player – always was a good goalscorer. Great movement, good bit of pace he could be inventive as well and find that space himself inside the box. Leigh Griffiths could really be the key to their success.

Whelan certainly makes an excellent point in my opinion.

Griffiths’ return to form and full fitness this year has allowed Lennon to be flexible with his formations and switch between a 3-5-2 and a 4-2-3-1 system.

And with three goals and one assist in five appearances in all competitions since the winter break, Griffiths seems to be benefiting from the change in system.

Do you think Griffiths will be "key" to Celtic's success this season? 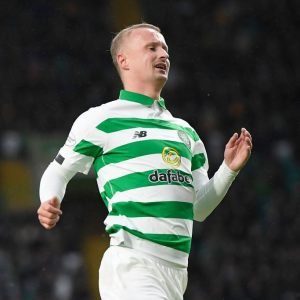 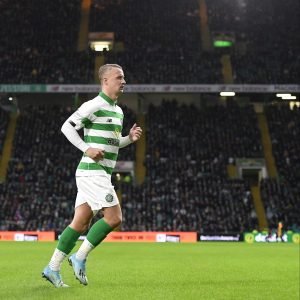 Furthermore he also appears to be forming an excellent partnership up top with Odsonne Edouard, something I feel is brilliant to watch.

Hopefully he can now keep this run of form going and be the key player Whelan believes he can be.