Speaking to Celtic TV, Lennon hailed the impact Christie made after coming off the bench on Sunday, and suggested his assist for Christopher Jullien’s goal was “De Bruyne-esque.”

His energy’s fantastic, his enthusiasm’s fantastic but more than anything it’s his quality.

The quality of the ball for the second goal is De Bruyne-esque. Having Ryan back after being out for almost a month is such a bonus for us.

Comparing Christie’s assist to the kind produced by De Bruyne is certainly huge praise for the Celtic midfielder, considering how the Belgian has created the highest number of assists in Europe’s top five divisions this season, with 15 in the Premier League (UEFA.com).

However it isn’t a stretch to suggest that Christie is equally as important to Celtic as De Bruyne is to City in my opinion. 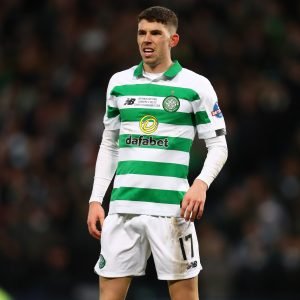 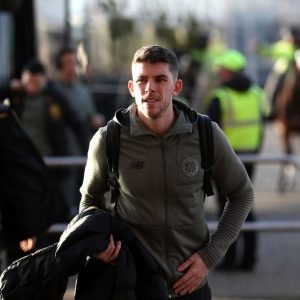 The former has scored 17 goals and created 14 assists in just 34 appearances for the Hoops in all competitions, while the City man has seven goals and 18 assists in 31 games thus far (Transfermarkt).

Therefore the pair are both hugely important to their respective teams, and hopefully Christie can pull off a few more “De Bruyne-esque” assists throughout the remainder of the season.