Neil Lennon has revealed that Mikey Johnston could be sidelined for as long as “three months” after suffering an injury in Celtic’s 3-0 win over St Johnstone in January.

Radio Clyde News’ Andrew Maclean quoted Lennon as stating the winger would be ruled out with a ‘long-term’ injury last week.

Neil Lennon says the injury Mikey Johnston picked up last night is a ‘long-term one’.

He says the fact the winger tried to play on may have made the injury worse.

He also says Celtic is the best place for Karamoko Dembele after rejecting a loan enquiry from Gillingham. pic.twitter.com/d9HJkn87U3

And according to The Herald, Lennon has now revealed the extent of the injury, suggesting the winger could be out of action until May.

Mikey Johnston is seeing a specialist but will be long-term, maybe two or three months.

Johnston spending the next two-to-three months sidelined with an injury is not what we wanted to see at all.

After making a strong start to the season with goals and assists coming in the European qualifiers and the early stages of the league season (Transfermarkt), Johnston has had a stuttering campaign due to injury.

And to miss the majority of the second half of the season is a further setback for the 20-year-old.

Do you think Johnston's injury is a blow for Celtic? 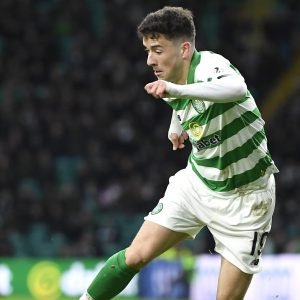 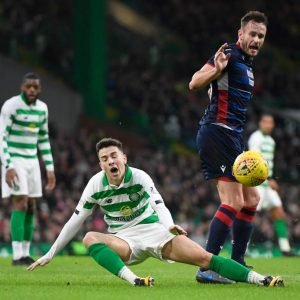 A good spell of form from the youngster could have helped Celtic in the push for domestic and European success, as well as helping Johnston potentially earn a place in Scotland’s squad for the Euro 2020 playoffs in March.

Luckily for the Hoops, Mohamed Elyounoussi has returned from injury ahead of Wednesday’s clash with Motherwell (Daily Record), but Johnston will still be a big miss.