And speaking to Football Insider, Hutton wished the defender all the best, describing the injury as a “nightmare” situation for him.

Nightmare, it is a nightmare but do you know what, it’s difficult for players when you’ve not been playing for a long time and you have to step up to a certain level.

It can be tough and obviously he’s gone over there to get his career back on track and this has happened. It’s a shame, he’s not going to be out for too long, I hope.

He’s a good player and you want to see him play so it is a shame, I obviously just wish him all the best and hope he gets back playing as soon as possible.

You really do have to feel for Hendry here. After being named in the Hyundai A-League Team of the Week following his debut performance, things were looking positive for the 24-year-old.

The one player we missed is _______#TOTW #ALeague pic.twitter.com/FAipqhoxVu

However, to suffer such a significant setback is hugely disappointing to see, especially as he was targeting a place in Scotland’s squad for the Euro 2020 playoffs in March (Daily Record).

Do you think Hendry could have pushed for a place in the Scotland squad? 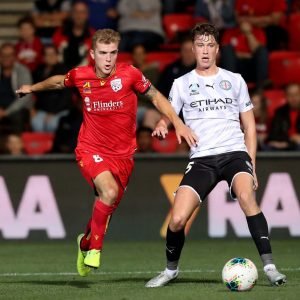 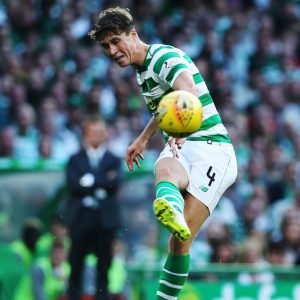 Furthermore, Hendry looked set to be a regular in City’s side after starting the two games since his arrival, and that could have bolstered his chances of either impressing Neil Lennon or earning a permanent summer move away.

Hopefully, he can now make a speedy recovery and return before the end of the season.