A number of Celtic supporters have reacted to a video of Lewis Capaldi aiming a dig at Rangers while on stage at an Italian festival.

The singer has often made his love for Celtic known and he even had the likes of Scott Brown, Greg Taylor and Leigh Griffiths all appear in a Spotify video for his song ‘Bruises’ last year (Daily Record).

And while in Italy for a music festival, he voiced his support for the Hoops once again.

Capaldi was chatting to a presenter on stage at the Sanremo Music Festival on Thursday, an event that was also broadcast on TV, and the young Scot was asked what football club he supports by the presenter.

Capaldi responded by revealing his club is Celtic, before turning to the audience and saying, “Glasgow’s green and white.”

@ItalianCeltsCSC uploaded the clip to Twitter, and these Celtic supporters have since shared their reactions.

Do you think Celtic will beat Clyde on Sunday? 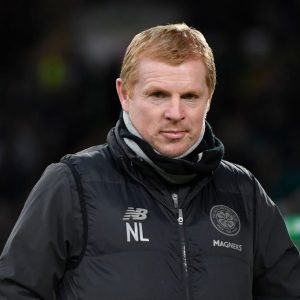 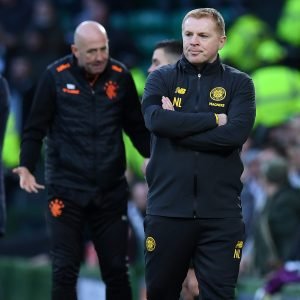