Celtic’s chances of progressing past FC Copenhagen in the last 32 of the Europa League later this month have been handed a slight boost after their opponents’ injury concerns were revealed.

Ahead of Copenhagen’s league trip to Esbjerg on Friday, Danish website tipsbladet.dk issued an update on the squad’s fitness, revealing no fewer than six players could be ruled out this weekend.

With Copenhagen looking to reduce the four-point gap separating them from first placed FC Midtjylland, manager Stale Solbakken could be tempted to field a strong a side on Friday.

This may bode well for Celtic, as the trio who are doubtful could be rushed back for this weekend’s game; something that may potentially rule them out against the Hoops the following week if they are not fully fit for the trip to Esbjerg. 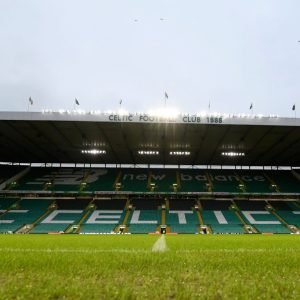 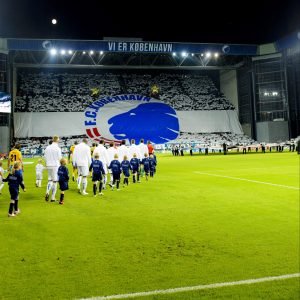 Furthermore, Fischer featured in all of Copenhagen’s Europa League group stage fixtures, according to the Daily Record, so he could be a big loss for the Danish side if he is not fit.