Celtic are finally back in action at home this week, after four consecutive games away from Parkhead, to face Heart of Midlothian.

Neil Lennon didn’t only see his side continue their perfect start to 2020 at the weekend, he watched on as the Bhoys booked their place in the Scottish Cup quarter-finals, at the expense of Clyde.

Birthday bhoy Olivier Ntcham opened the scoring before Scott Brown also found the back of the net in the first half. Super-sub Vakoun Bayo wrapped up the win as he slotted home late on.

The Hoops have been extremely impressive since the winter break and will be looking to continue that into Wednesday night’s league match against Hearts.

Daniel Stendel’s side have also impressed and improved in the new year. They notably defeated Rangers at Tynecastle as well as also booking their place in the Scottish Cup quarter-final, where they’ll again face Steven Gerrard’s side.

Part of Hearts’ recent turnaround has to be credited to January signing Liam Boyce, who has got in and amongst the goals, and for that reason, he is our opposition dangerman.

The 28-year-old striker signed on a three-and-a-half-year deal in the recent transfer window and is already proving to be a great buy for the Jambos.

He’s already grabbed two goals and two assists in his opening three league games since signing from Burton and has also struck up a promising partnership with Steven Naismith. 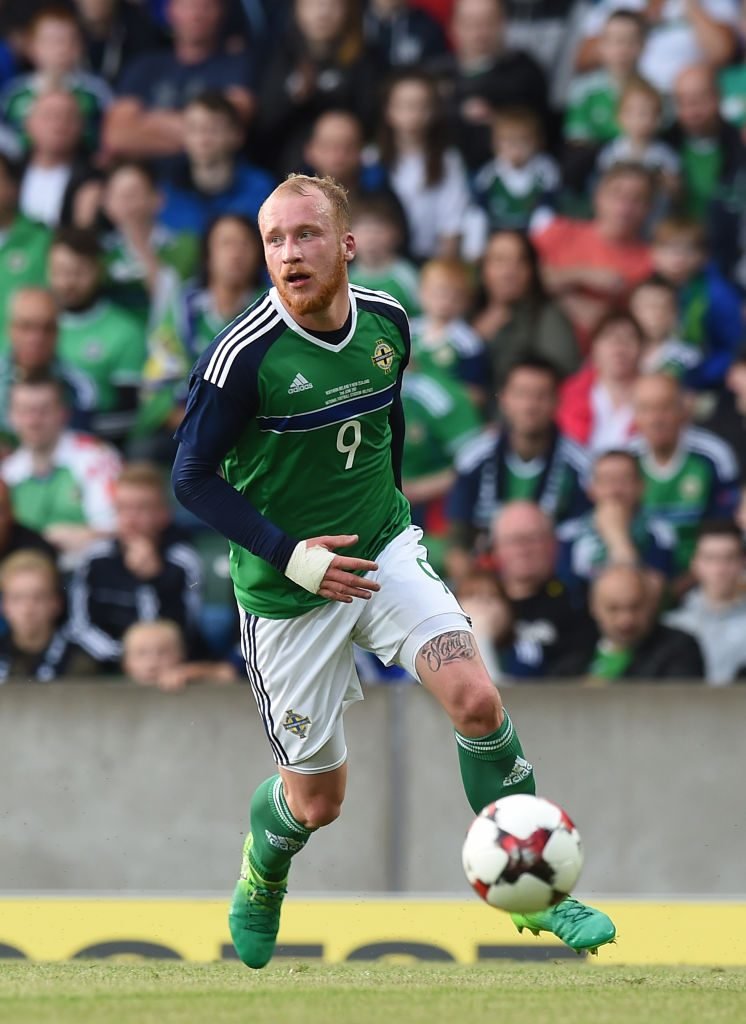 Boyce doesn’t only bring goals, he brings a wealth of experience, with successful stints at Cliftonville and Ross County as well as 20 Northern Ireland caps.

We feel he’s certainly brought a new dimension to this Hearts side and could be pivotal in Hearts’ bid to cause an upset on Wednesday evening.