Former Celtic midfielder and January target Ki Sung-yueng is available as a free agent after a potential move to join FC Seoul fell through.

That’s according to reports in South Korea, as relayed by Shields Gazette, who have revealed that the midfielder is now without a club.

Newcastle United agreed to mutually terminate Ki’s contract on deadline day after failing to offload him to another club, the Shields Gazette confirmed.

And Celtic were said to be interested in the 31-year-old, the Chronicle revealed, but his wages were reportedly too high.

Although he is currently a free agent, Ki is likely to still be too expensive for Celtic. The Athletic reported last month that he was earning around £60,000-a-week at Newcastle; a figure that appears to be well out of the club’s price range.

Do you think Ki is still good enough to play for Celtic? 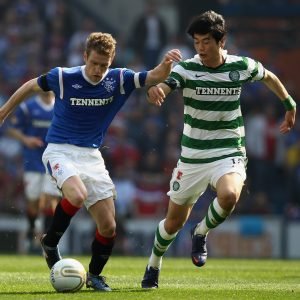 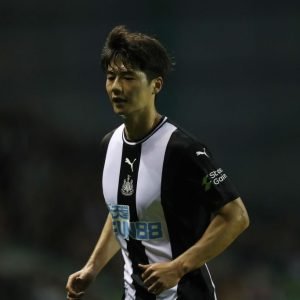 Football Insider claimed that James Forrest is one of the Hoops’ top earners on around £25,000-a-week following his contract extension earlier this season, meaning Ki may need to take a significant wage cut to join Celtic.

Furthermore, the Hoops are currently well stocked in midfield following Ismaila Soro’s January arrival (BBC Sport), so there is no desperate need to sign Ki. He is a talented player though, so hopefully he is not without a club for too long.