Greg Taylor’s performance against Hearts has been praised by a number of Celtic supporters, who have responded to a Tweet from @CynicAnalysis, which highlighted some of his stats on the night.

The Scotland international started for the fourth league game in succession against Hearts on Wednesday, after not featuring in the previous seven fixtures in the Premiership (Transfermarkt).

The former Kilmarnock man impressed on the night, assisting two of Celtic’s five goals as their lead over Rangers was extended to 10 points, thanks to some help from his former side.

Despite only featuring in 10 league games for Celtic so far this season, Taylor has now taken his tally up a commendable four assists from left-back (Transfermarkt).

With three of those assists coming since the return from the winter break, Taylor now appears to be flourishing after featuring sporadically during the first-half of the season (Transfermarkt).

Following the win, @CynicAnalysis posted some of his stats on Twitter showing just how influential he was against Hearts, and these Celtic fans praised his contribution.

Twitter: @CynicAnalysis @Pmacgiollabhain Good to see Taylor grabbing the opportunity to show what he can do. (@paulfg42)

Twitter: @CynicAnalysis @Pmacgiollabhain Hes a much better player for us rather him than hayes or boli any day of the week t… https://t.co/ptb1ti2aiS (@Richardmccull10)

Have you been impressed by Taylor in 2020 so far? 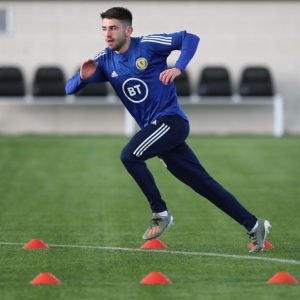 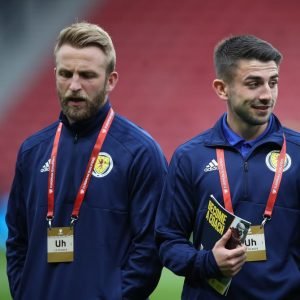