Eboue Kouassi has suffered another setback after picking up an injury in training for Genk.

According to the Daily Record, Kouassi suffered a medial knee ligament injury following an awkward collision with teammate Theo Bongonda during a training exercise.

Kouassi has only recently recovered from a long-term cruciate knee ligament injury which saw him sidelined for nine months (Daily Record).

The midfielder left Celtic on loan in January to join the Belgian side until the end of the season, with Genk having the option to sign him permanently in the summer, included in the deal (BBC Sport).

For Kouassi to suffer another relatively serious knee injury so soon after recovering from his cruciate ligament problem is incredibly disappointing to see.

Fortunately, the midfielder is expected to return in a month (Daily Record) but it is still a significant setback for Kouassi, who had only played five minutes of first-team football for Genk prior to the injury (Daily Record).

Kouassi is not the only player to have left on loan and picked up a knee injury however, as Jack Hendry tore his medial collateral ligament in just his second game for Melbourne City, the club confirmed on their official website.

Alan Hutton suggested the lack of first-team football Hendry had played prior to his loan could have been the reason behind why he suffered the injury (Football Insider).

But that is unlikely to be the case for Kouassi’s problem, as that appears to have been more of an impact injury following a coming together.

Hopefully the pair have speedy respective recoveries and are able to return to form once they are fully fit.

Do you think Kouassi will leave permanently in the summer? 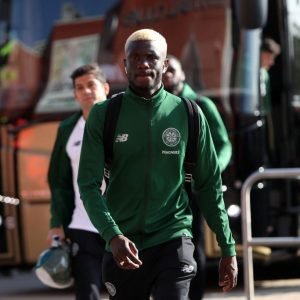 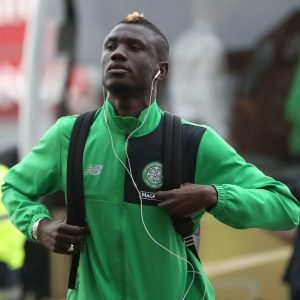