Multiple Celtic fans have reacted to a brilliant tweet from a fellow supporter, who mocked comments made by Steven Gerrard back in January.

The Rangers boss said following their loss to Hearts that Celtic were waiting for them to “blink” in the title race, and that they had “blinked big time” after the 2-1 defeat (BBC Sport).

Before today’s game Celtic were waiting for us to blink. Today we’ve blinked big time.

And at the moment, Celtic are continuing to dominate this particular stare off.

The Hoops having refrained from blinking throughout the whole of 2020 thus far, with eight wins on the bounce since the return from the winter break.

The form Neil Lennon’s men have produced has been relentless, fully capitalising on Rangers’ slip-ups to create a 10-point gap at the top of the table.

Following their latest blunder against Kilmarnock, one fan took to Twitter to mock Gerrard’s comments about blinking with the use of a brilliant GIF.

And these Celtic fans were in hysterics following the post.

Do you think Celtic will finish the season unbeaten in 2020? 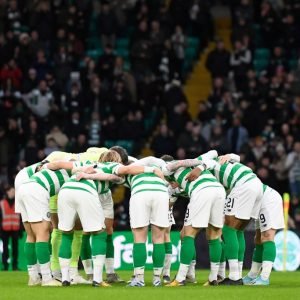 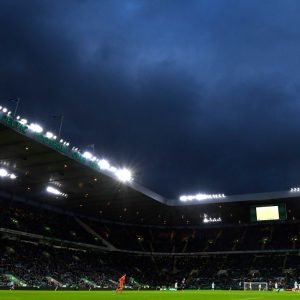