Former Scotland international Alan Hutton believes Mikey Johnston’s injury is “very disappointing” to see, but he has tipped the winger to come back stronger once he has recovered.

Johnston’ was ruled out with a long-term injury last month, with Celtic boss Neil Lennon revealing that he could be out of action until May (The Herald).

And speaking to Football Insider, while Hutton said that he believes the injury is a real setback for Johnston, he backed the 20-year-old to get back to his best when he is fit.

He’s gone off with a knee problem and it’s very disappointing. He’s definitely that guy that gives you a little bit extra like he can on his day. He gets the bums off the seats and it seems the fans like him, Neil Lennon trusts him.

He played in the final and all that so it’s going to be difficult for him but he’s young, he’s just willing to improve and he just looks like a really good lad to be honest but I’m sure he’ll come back fitter and stronger and get his chance again.

Johnston’s injury certainly came at the wrong time in for all involved.

Firstly, he suffered the injury just two days before the transfer deadline, leaving Celtic little time to try to bring in a replacement.

Do you think Johnston will get back to full fitness before the end of the season? 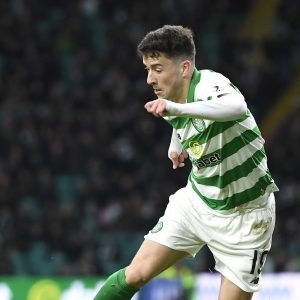 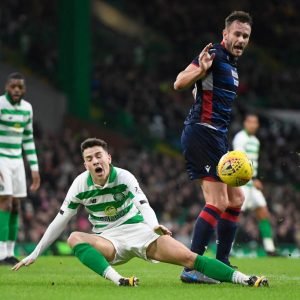 Furthermore, a strong run of form in the second half of the season could have helped Celtic in their push for domestic success, and possibly earned him a place in Scotland’s squad for the Euro 2020 playoffs.

As Hutton suggests, the injury was hugely disappointing to see, but hopefully the youngster can return to his best when he is fully fit, given how impressive he had been so far this season, with six goals and six assists in all competitions (Transfermarkt).