Former Premier League striker Kevin Phillips believes that Josh Murphy could follow in Scott Sinclair’s footsteps if he completes a move to Celtic in the summer.

According to Football Insider, the Hoops made a deadline day move for the £10m-rated Cardiff City winger and are considering reigniting their interest in him once again at the end of the season.

And speaking to the website, Phillips suggested a move to Celtic for the 24-year-old could help his career, as it did for Sinclair.

This is not having a dig at Scottish football, but if he goes to Celtic, he’s going to be winning football matches week in and week out. He’s already shown that he has got quality, he just needs something to reignite his career.

We’ve seen it happen with other players – Scott Sinclair, you go up to Scotland, you play in a team that plays good football, you win every week, you’re involved, you’re perhaps chipping in with goals. All of a sudden, it just reignites your career.

Sinclair certainly improved as a player following his move to Celtic, as prior to his arrival, the winger had only scored 56 goals and created 18 assists in 256 senior appearances (Transfermarkt).

Howeverm during his time with the Hoops, Sinclair found the back of the net 62 times and made 34 assists in just 167 games for the club (Transfermarkt), which emphasises how much his contributions in front of goal improved.

Do you think Murphy would be a good signing? 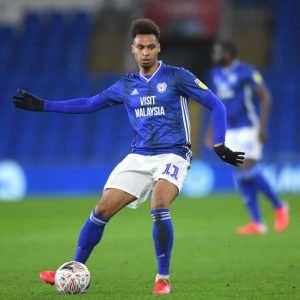 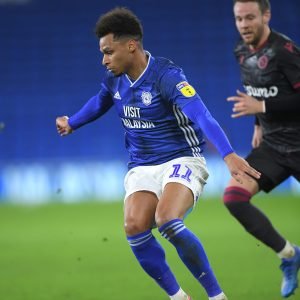 Murphy’s stats are relatively similar to what Sinclair’s were like before his Celtic move, with the winger scoring 35 times and creating 27 assists in 211 senior appearances so far (Transfermarkt).

While there are no guarantees that Murphy could replicate Sinclair’s success if he moved to Celtic, the evidence suggests his attacking stats could improve, just like Phillips believes.