A video has been posted on Twitter by ‘A Celtic State of Mind’ podcaster Paul Dykes, showing Olivier Ntcham delight supporters in the Number 7 restaurant by mentioning the Rangers result, following Wednesday’s win over Hearts.

The Frenchman produced a Man of the Match display at Celtic Park in midweek to help Celtic move 10 points clear of their rivals, following their 2-1 defeat to Kilmarnock.

Ntcham opened the scoring with his third goal in 2020 (Transfermarkt), following strikes against Clyde in the Scottish Cup and St Johnstone in the league last month.

The victory was Celtic’s eighth in succession since returning from the winter break, and following the win, Ntcham made an appearance at the Number 7 restaurant at Celtic Park.

The midfielder was congratulated by the host for his Man of the Match award and asked what he thought of the match.

I think it was a great performance tonight. We won 5-0 and Rangers just lost their game.

And the comment was greeted with a loud cheer from the Celtic supporters who were watching on.

Have you been impressed by Ntcham in 2020? 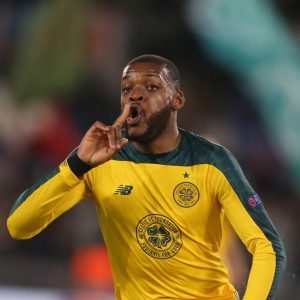 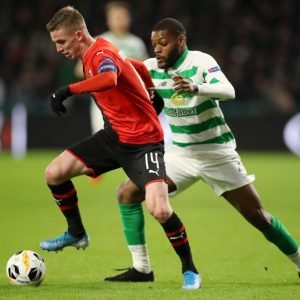