Celtic are well known for having a huge fan base, and Neil Lennon recently hailed the Hoops supporters as the best in the world following the 5-0 win over Hearts in midweek.

🎙️ NL: "The fans were amazing. Thank you for your support and we’ll do everything we can to keep entertaining you. You're the best fans in the world as far as I’m concerned." #CELHEA

Statistics in an article by Daily Express written in January 2019 showed how Celtic were among the clubs to have had the highest average attendance in Europe from their league matches at home in the 2017/18 campaign.

And the Hoops look on course to match that record once again for the 2019/20 season, with Celtic currently ranking inside the top 10 in the list of highest home attendances so far this season.

Twitter: Top 10 clubs with the highest average attendance this season:

And another Twitter user @BaloBoys also worked out how Celtic are fifth on the list from the top 10, when it comes to the percentage of how full each club’s stadium is on average.

Are you surprised by those statistics? 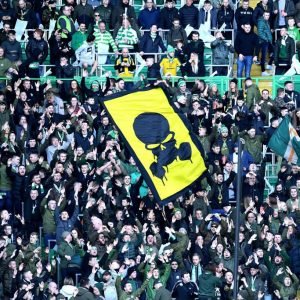 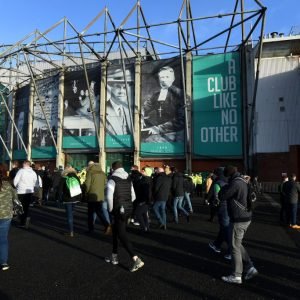