Statistics have shown how Odsonne Edouard has similarities in his game to both Sergio Aguero and Diego Costa.

According to smarterscout, which is a database used by professional football teams and scouts to assess the performance levels of players from across the world, Edouard, Aguero, Costa and Brighton’s Neal Maupay are similar players.

The site used their “Search by similar player” feature to see if any comparisons can be drawn between current or former Premier League players and the Frenchman.

The results revealed Aguero and Eddy are “very similar,” while comparisons with Costa, who completed a £57million move back to Atletico Madrid from Chelsea in 2017 (Sky Sports), and Brighton’s Maupay can also be drawn.

If I think of Aguero, Costa and Edouard, there is one striking similarity between them, and that is they all have an eye for goal.

Aguero became the Premier League’s all-time record overseas goalscorer last month (The Express), Costa scored 58 goals in 120 games for Chelsea (Transfermarkt) and Eddy has found the back of the net over 30 times for club and country this season (Transfermarkt).

However as smarterscout point out, “physically they may not resemble each other much.”

But if the data shows that Edouard is “very similar” to Aguero then who are we to argue?

Hopefully, the Frenchman can go on to fire Celtic to glory this season and become one of the best striker’s in the world, like Aguero, who was labelled as one of the greatest of all time by manager Pep Guardiola earlier this season (BBC Sport).

Do you think Edouard will become as good as Aguero in the future? 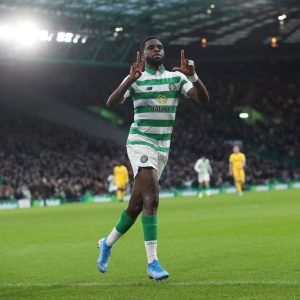 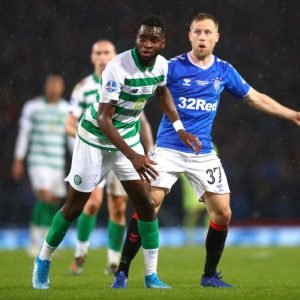