Speaking to Football Insider, the 35-year-old revealed he has spoken to his dad about Eddy’s qualities and he believes the Frenchman could be a success in the Premier League.

I have told dad about Edouard so we’ll see. When you look at going into Europe to buy a top striker now, I mean Newcastle paid £40million for Joelinton, the price teams demand nowadays for top strikers is huge. When you think of what it might cost to get him out of Celtic, it might be worth a punt.

Whether you could get him for £20-30million, I know it sounds like a lot of money but in today’s market it might be alright and if he comes and does anything near what he does (in Scotland) in the Premier League then it would be great.

Having played against Eddy during his time with Killie, it’s understandable to see Bruce recommend the 22-year-old to his dad. However, I can’t see why the Frenchman would want to leave Celtic to move to a club like Newcastle.

The Hoops are competing and winning domestic trophies every season, having won the Treble Treble last campaign and on course for another this time around.

Furthermore, Celtic are also able to offer the player the possibility of Champions League football. Newcastle meanwhile are languishing in mid-table in the Premier League, and haven’t won a major trophy since 1955. The Magpies were even named in some predictions to be one of the three teams relegated from the English top flight this season.

Are you surprised to see Bruce inform his dad of Eddy's ability? 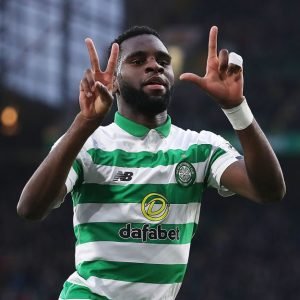 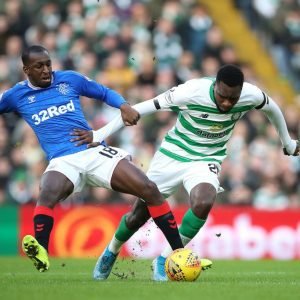