Celtic take on Aberdeen at Pittodrie on Sunday afternoon as they look to continue their perfect start to the calendar year.

With help from Kilmarnock, the Hoops opened up a ten-point gap at the top of the Scottish Premiership in the week as they put five past Hearts at Parkhead.

Olivier Ntcham continued his fine goalscoring form to start things off and was then followed by Christopher Jullien, Callum McGregor, Ryan Christie and Jozo Simunovic.

Sunday’s opponents, Aberdeen, had their own success in their midweek fixture as they defeated struggling Hamilton Accies, 3-1.

Curtis Main kicked off the scoring to end a five-game goalless run for the Dons as they picked up their first three points of the year.

Main should retain his spot for the weekend, perhaps at the expense of Sam Cosgrove who started the season in blistering form, but it is an ex Bhoy who we’ve highlighted as our opposition dangerman.

McGinn quietly goes about his business but yet again this season, he’s proved he is an integral part of Derek McInnes’ successes.

There’s been little to celebrate for Dons fans in recent weeks, but if anyone has done or looked like doing anything, it was the winger. 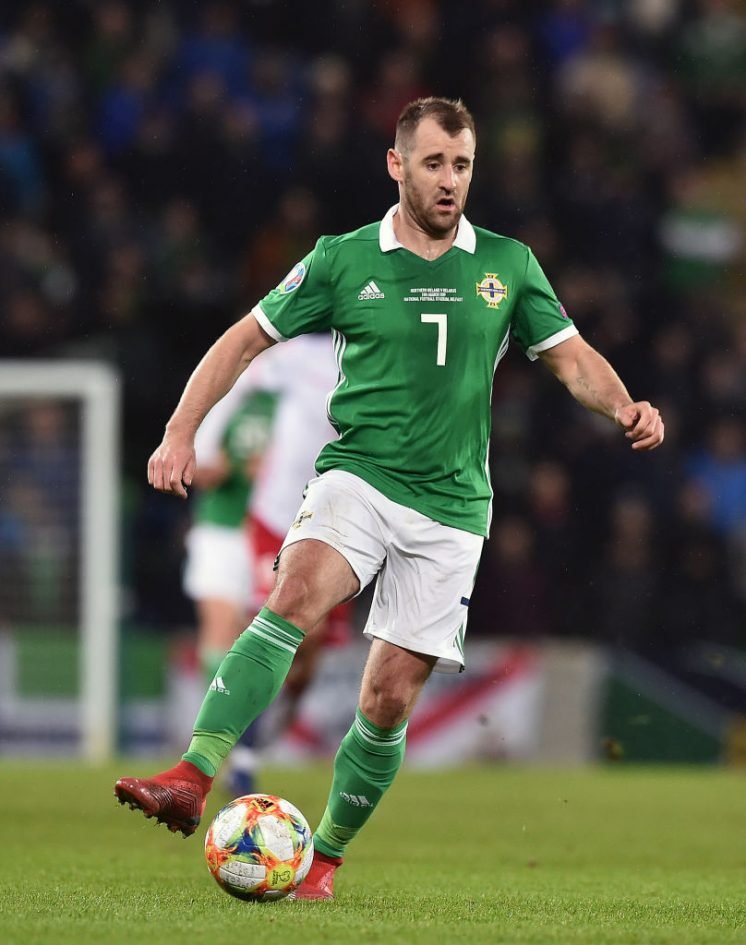 He got in and amongst the goals on Tuesday with a tidy finish at the end of a slick move, which took his tally up to five for the campaign.

The Northern Ireland international also has eight assists this season and will need to be closely monitored on Sunday.