Callum McGregor got the Hoops off to the perfect start at Pittodrie, firing in on the rebound after James Forrest’s shot was saved, with some quick footwork in the box allowing him to get an attempt on goal in.

However, the home side responded well and were level just before the 30-minute mark.

Celtic failed to deal with a cross into the area, allowing the ball to fall to an unmarked Ash Taylor at the back post, and the defender controlled well before firing a well-taken half-volley past Fraser Forster.

The Hoops were forced to wait until nine minutes from time to grab the winner in a tightly contested encounter with the Dons, with Kristoffer Ajer’s strike sealing another crucial three points for Celtic.

And following the win, the Hoops uploaded a brilliant GIF of Lennon celebrating on the touchline before embracing assistant manager John Kennedy.

Were you impressed by Celtic's performance vs Aberdeen? 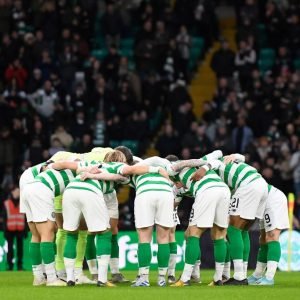 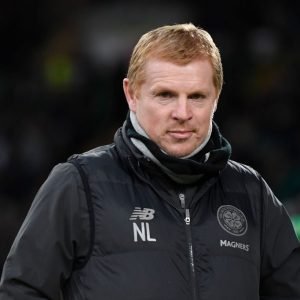