Celtic are reportedly unhappy at Leicester City’s decision to step up their pursuit of 16-year-old Tsoanelo Letsosa.

That’s according to Football Insider, who claim the Foxes are looking to prize the midfielder away from the Hoops after he impressed the Premier League side with his performances at youth level this season.

The website also reported earlier this season that Kolo Toure is a big fan of Letsosa and he reportedly identified the youngster as a player who Brendan Rodgers should sign for Leicester.

Rumours linking Celtic’s stars with a move to Leicester are something we’ve become accustomed to following Rodgers’ switch to the King Power 12 months ago.

The Foxes have previously been linked with the likes of Callum McGregor (The Herald), Kristoffer Ajer (90min) and Odsonne Edouard (Daily Record).

Do you think Celtic will keep hold of Letsosa amid interest from Leicester? 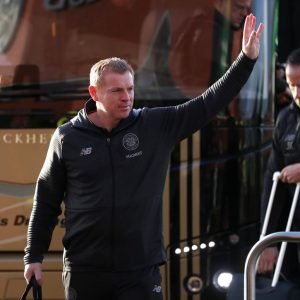 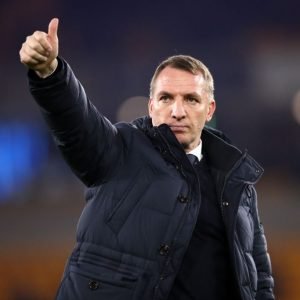 Therefore, interest from the Foxes in a Celtic youngster Football Insider have described as a rising star is hardly surprising, given the aforementioned transfer rumours and how Toure appeared to notice Letsosa’s ability during his time at Celtic.

However, the report suggests Celtic are incredibly keen to keep hold of the 16-year-old, so hopefully, the Hoops can tie him down to a professional deal and extend his stay at the club.