Wolverhampton Wanderers goalkeeper John Ruddy has revealed he and his teammates have spoken about how much they would enjoy facing Celtic or Rangers in the Europa League.

Ruddy’s side face La Liga strugglers Espanyol in the last 32 this week while Celtic travel to Copenhagen and Rangers play Braga.

And according to the Glasgow Times, Ruddy believes it would be “very special” if Wolves are drawn to face Celtic or Rangers in the last 16 if all three sides progress.

All the boys here spoke before the last draw about how special it would be to get Rangers or Celtic. I think that would be a mutual feeling for all the fans concerned.

Ibrox and Celtic Park have special atmospheres at every home game but to experience it on a European night against another British club would be very special. Fingers crossed we all make it through and the next draw throws one of these ties up.

A clash against Wolves would be an excellent opportunity for Celtic to test themselves against a side competing for the European places in the Premier League, and have a say in the debate over how they would fare if they moved to the English top flight in the future.

Nuno Espirito Santo’s men also represent one of a number of big hitters still in the Europa League.

Do you think Celtic will progress to the last 16? 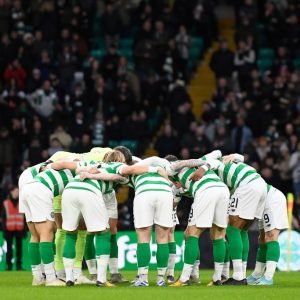 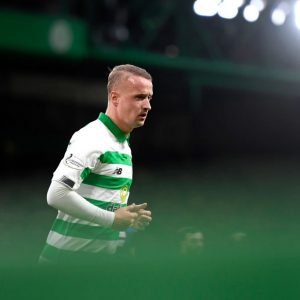 The likes of Sevilla, Roma, Manchester United and Inter Milan could all be last 16 opponents if they all make it through alongside Celtic.

But while we can dream of a crunch fixture in the last 16 of the Europa League, the last 32 tie with Copenhagen will be Celtic’s main priority at this moment in time.