Charlie Nicholas has downplayed Celtic’s eight-in-a-row success after last season’s title win by suggesting his former side were “gifted” titles at the start of the run.

In his print column for the Daily Express (18/02, page 51), Nicholas revealed his belief that it was easy for Celtic to win the Premiership in Rangers’ absence following their liquidation in 2012.

Celtic were gifted a lot of titles in the early years of this winning run, but you can only beat what is in front of you.

Nicholas received a lot of criticism from some Celtic supporters for his Europa League last 32 prediction’s earlier this week.

And his latest comments could well stir the pot once again in our opinion, as the suggestion that Celtic were “gifted” titles completely downplays the Hoops’ success.

Do you agree with Nicholas' point? 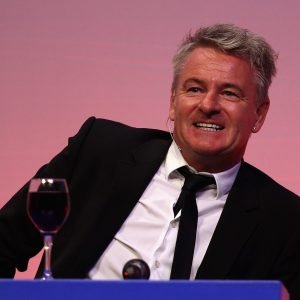 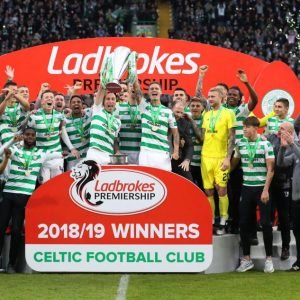 We feel that plenty of hard work both on and off the pitch would have gone into each individual title triumph, contrary to Nicholas’ belief that all of the other teams simply rolled over and handed the league to Celtic.

Furthermore, Rangers’ inclusion in the Premiership in the last four seasons has not made much of a difference to Celtic’s success, with the Hoops lifting the title in each campaign (Transfermarkt).