Christopher Jullien appears to have been reminiscing about Celtic’s Europa League campaign ahead of Thursday’s clash with Copenhagen, with the Frenchman getting his iconicr celebration against Lazio printed on his boots.

The defender has enjoyed a number of memorable moments already in his short Celtic career, after making the £7million move from Toulouse last summer (BBC Sport).

The 26-year-old has scored seven goals so far this season (Transfermarkt), and two of those strikes have come in hugely significant games for Celtic.

Jullien netted the only goal against Rangers in the League Cup final triumph and also bagged the winner against Lazio at home in the Europa League group stages clash.

Aahead of the last 32 first leg against FC Copenhagen on Thursday, Jullien revealed on his Instagram story that @docteursneaker had customised his boots with an image of his celebration following the goal against Lazio.

Do you think Jullien will wear those boots on Thursday? 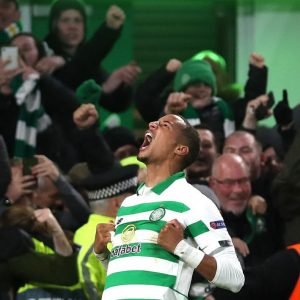 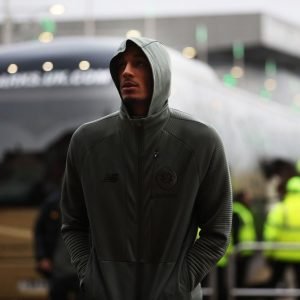 Whether or not he will wear them on Thursday remains to be seen, but the defender appears to be very proud of that goal against Lazio and why wouldn’t he be after it played a huge part in helping the Hoops qualify for the last 32?