A Tweet posted by @TheCelticWiki has highlighted what the major difference between Celtic and Rangers has been in 2020.

The pair began this year with just two points separating them both in the title race following Rangers’ 2-1 win in the Glasgow Derby in December.

Celtic had also played a game more at that point, meaning the battle for the league was in the balance heading into the new decade.

However, that gap has now increased to 10 points in Celtic’s favour since the turn of the year, with the Hoops having won all seven of their league outings.

Rangers, therefore, have dropped eight points already and we’ve taken a look at how @TheCelticWiki‘s Tweet emphasises how the Hoops have been far superior to their rivals this year.

Twitter: Celtic have had 10 different goalscorers in the last 4 games.

Already this month, Celtic have scored 18 goals in all competitions taking their tally for 2020 up to a remarkable 30 goals in nine games.

14 of those 18 goals have come in the last four games, and as @TheCelticWiki point out, there have been 10 different goalscorers for the Hoops in those fixtures.

Rangers, meanwhile, have scored just eight times in their last four outings, with half of those goals coming in one game; the Scottish Cup win over Hamilton.

Do you think Celtic will finish the season unbeaten in 2020? 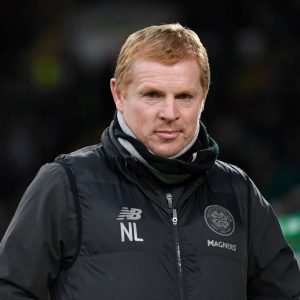 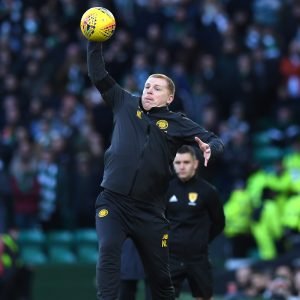 Their tally for the year is just under half of what Celtic’s is, with Steven Gerrard’s men managing just 14 goals from their nine games in all competitions.

Celtic, therefore ,have maintained a level of performance in front of goal that Rangers simply haven’t been able to match and that has proved hugely significant so far in 2020.