BT Sport have got a number of Celtic fans in the mood for the last 32 first leg with FC Copenhagen by tweeting a video of Olivier Ntcham’s winning goal against Lazio.

The Hoops sealed qualification for the knockout stages on that night in Rome, as the victory moved Neil Lennon’s men seven points clear of Lazio in third place in Group E with two games to spare.

Lightning struck twice in the Stadio Olimpico back in November, as Celtic came from 1-0 down to beat the Serie A side 2-1 for the second time after Christopher Jullien completed the turnaround at Celtic Park.

This time, it was fellow Frenchman Ntcham who was on hand to snatch one of the most dramatic victories of the season and spark wild scenes in the away end.

Chris Sutton also went mad on commentary, and it really is one of those moments in football that makes the hairs on the back of your neck stand up every time you watch it.

And BT Sport, who are showing the first leg against Copenhagen, tweeted the video prior to the game to the delight of these Celtic fans.

Do you think Ntcham's winner is the best moment of this season so far? 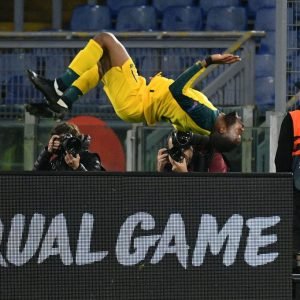 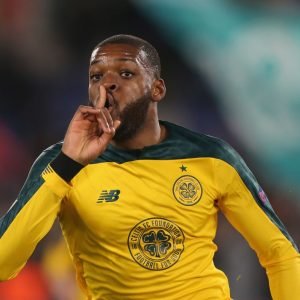