Chris Sutton has praised FC Copenhagen after they sent a Tweet to Celtic following Thursday’s encounter.

The pair played out an entertaining 1-1 draw in the Danish capital to set up what looks to be an enticing second leg of their last 32 clash next week.

Following the match, Copenhagen wished Celtic a safe trip back to Glasgow and revealed they are looking forward to the return fixture, and Sutton took to Twitter to praise the Danish side.

As Sutton suggests, it is certainly a “classy” touch from Copenhagen to send the Hoops such a message.

And they are not the only ones who have enjoyed having Celtic around, with the police force in Copenhagen also praising the travelling supporters who attended Thursday’s clash, which is excellent to see.

We want to thank the fans of @CelticFC – it’s been great having you guys
in town – no registered problems during the night. We wish you a safe journey
back to Scotland #politidk #COPCEL

Do you think Celtic should've beaten Copenhagen on Thursday? 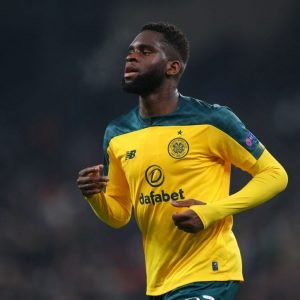 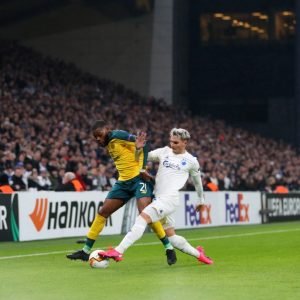 The only downside to Celtic’s trip to Denmark is that they didn’t travel back to Glasgow having won the first leg, with a number of good chances to add a second goal throughout the tie going begging.

Hopefully, the Hoops can be more clinical in the second leg in Glasgow next week and progress to the last 16.