Kilmarnock coach Massimo Donati does not appear to hold out much hope for his side ahead of Sunday’s clash with Celtic.

The Hoops returned to league action following the winter break with a 3-1 win over Killie last month and ahead of this weekend’s encounter at Celtic Park, Donati revealed in an interview with Mediagol his belief that Killie will be made to suffer against the Hoops.

It will be a game of suffering because Celtic has other players and consequently, it will be a complicated match where we will have to chase our opponents so much. Their individual and collective quality is very high.

Donati’s comments certainly took me by surprise, as he appears to be suggesting that his side do not stand much of a chance of getting a result on Sunday by stating how Killie will suffer.

It’s even more surprising given how they beat Rangers 2-1 at Rugby Park earlier this month.

Are you surprised by Donati's comments? 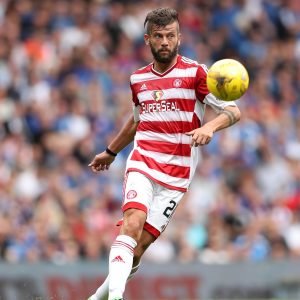 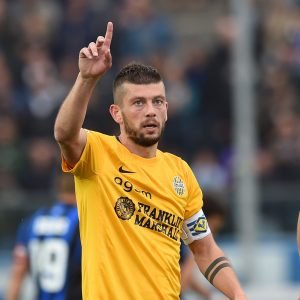 Therefore Donati’s concerns are understandable, but his comments are unlikely to inspire the Killie players ahead of the tie.