A number of Celtic fans have been reacting on social media to the latest news about Fraser Forster’s future.

The Athletic’s Carl Anka revealed over the weekend that Forster is willing to take a pay cut in an attempt to force a permanent move to Celtic in the summer.

The Southampton loanee has been in terrific form following his loan move to Celtic last summer, conceding just 23 times in 35 appearances in all competitions and keeping an impressive 15 clean sheets in the process (Transfermarkt).

That form has seen Neil Lennon urge Gareth Southgate to consider recalling the 31-year-old back to the England squad ahead of Euro 2020 this summer (The Times).

Forster’s last appearance for his national side came back in a friendly against Australia in May 2016 prior to the previous European Championships; a competition Forster travelled to but didn’t make an appearance at (Transfermarkt).

Following that update from Anka, many Hoops supporters have urged the club to sign ‘The Great Wall’ permanently at the end of the season.

Do you think Celtic will sign Forster permanently in the summer? 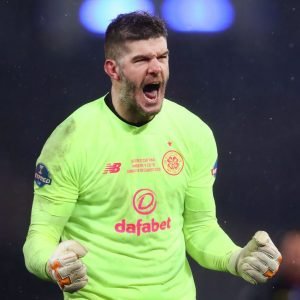 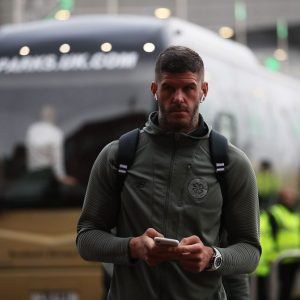