Celtic will face FC Copenhagen in the second-leg of their Europa League Last 32 tie on Thursday evening, and it’s all to play for at Celtic Park.

Odsonne Edouard opened the scoring in the first-leg courtesy of a silky chip over ‘keeper Karl-Johan Johnsson 14 minutes in, securing a vital away goal and putting the Hoops in the driving seat.

The Danish champions came out fighting in the second half and their pressure paid-off as striker Dame N’Doye fired his shot past Fraser Forster.

Fifteen minutes from full-time and things could’ve gone sour for the Hoops had it not been for Forster.

The hosts were awarded a penalty after VAR showed that the ball made contact with Ryan Christie’s hand but Forster was the hero once more for Lennon’s men as he denied the Danes from scoring.

Christie was booked for the handball, meaning he’s suspended for the second-leg.

There was good news, however, as captain Scott Brown is match fit as is winger James Forrest.

Without sounding overly confident, we feel as if Copenhagen are there for the taking.

Our first-half display last week proved we are capable of fluid, attacking football and getting in their faces.

Stale Solbakken’s side had to settle for a 1-1 draw with bottom-of-the-table Silkeborg at the weekend, which shows they have weaknesses we are very much capable of exposing.

The Scottish champions remain unbeaten in 2020 and boast an impressive record at home in the UEL this season, having won all three of their group stage games at Celtic Park (2-0 v Cluj, 2-1 v Lazio and 3-1 v Stade Rennes).

Here is how we think Lennon will line up the Hoops. 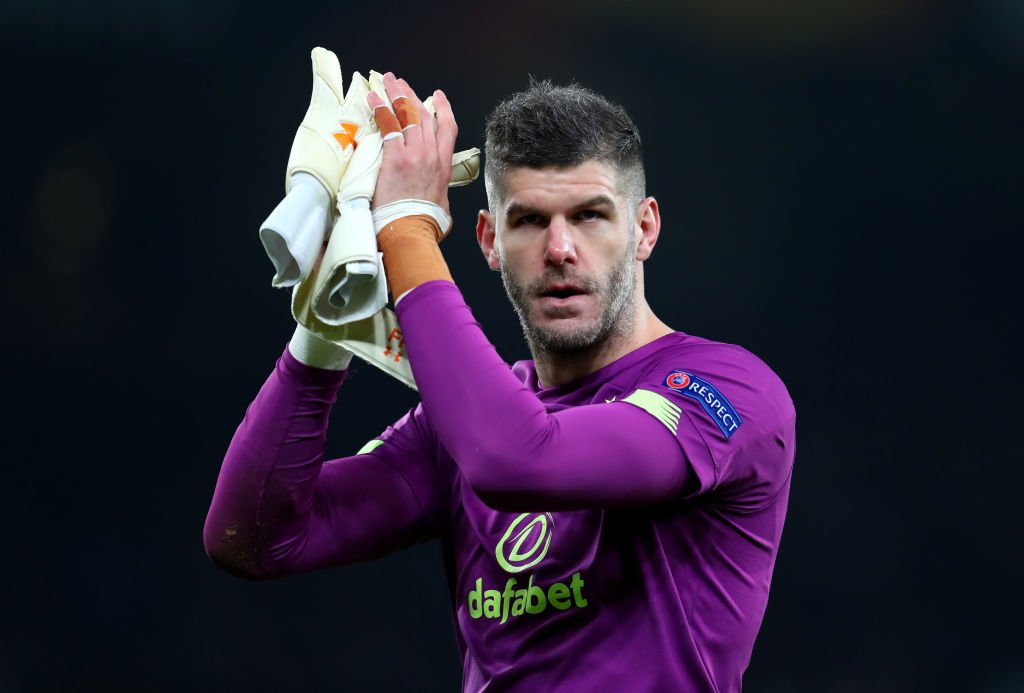 Our 6’7′ wall has given us a golden chance of progression thanks to his first-leg heroics. 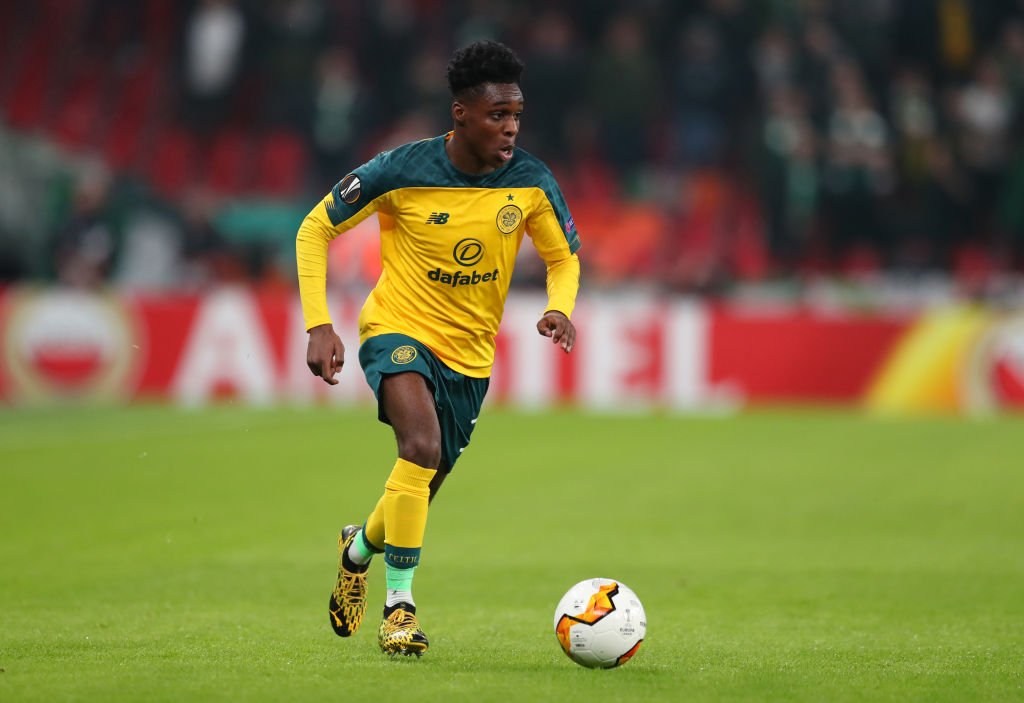 Likely to return to a more defensive position and make his second European appearance. 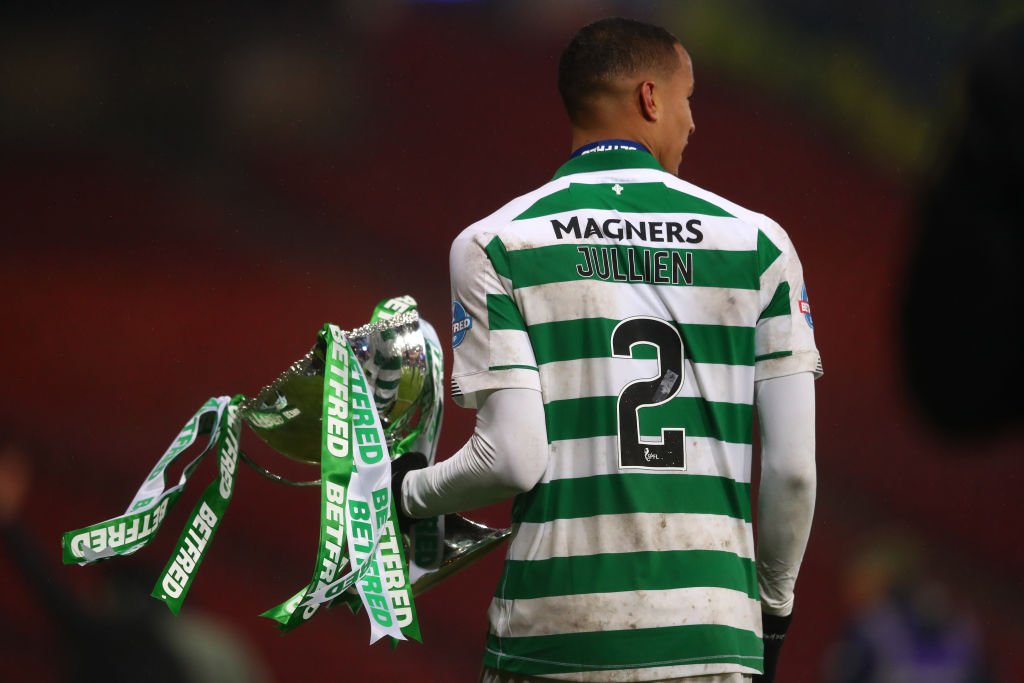 One of our standout performers last Thursday, winning almost everything in the air and showing his quality. 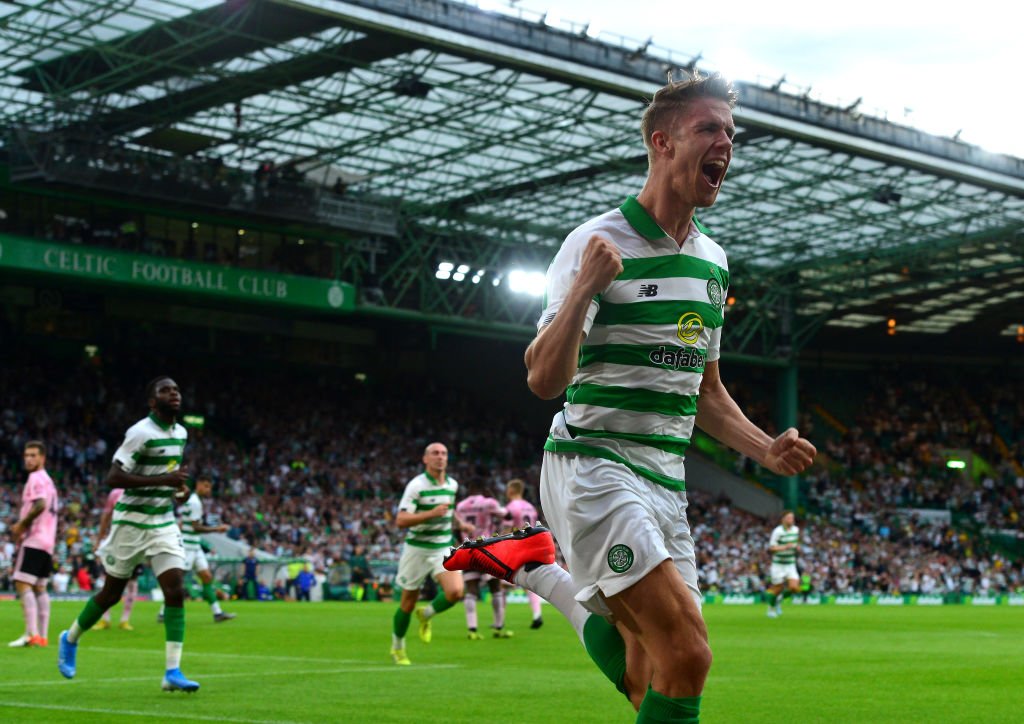 We think Ajer will partner Jullien in defence. Has to remain focused and not jump into challenges. 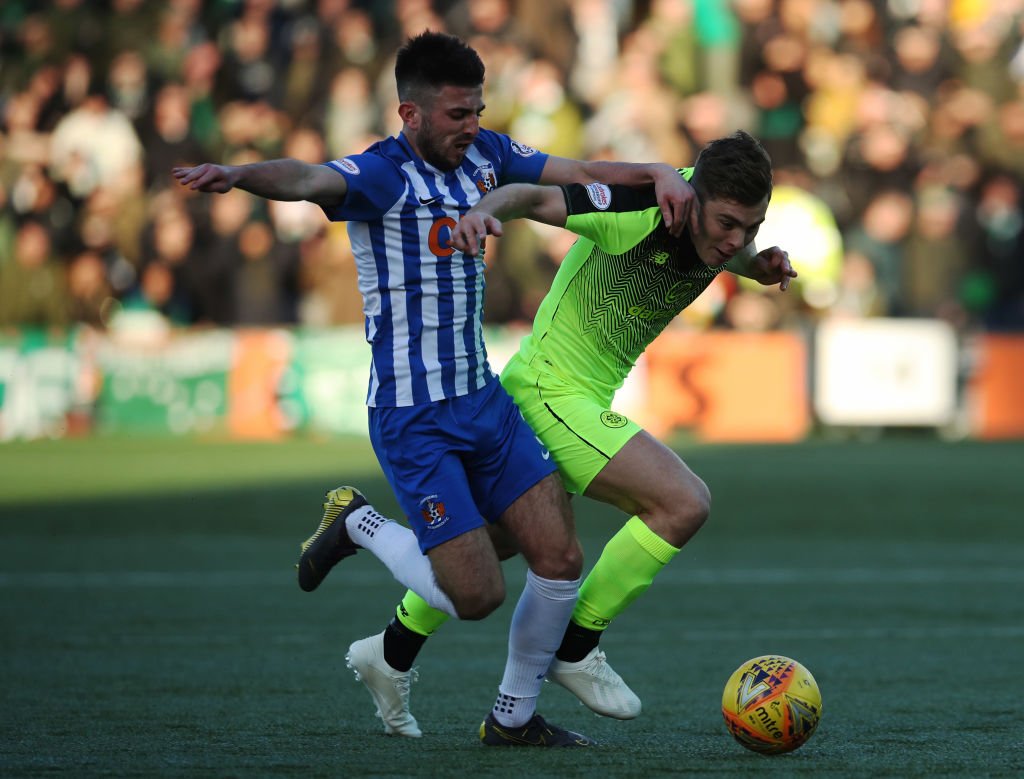 Put in another good performance at the weekend against his former club. Has what it takes to step-up and show his worth on the European front. 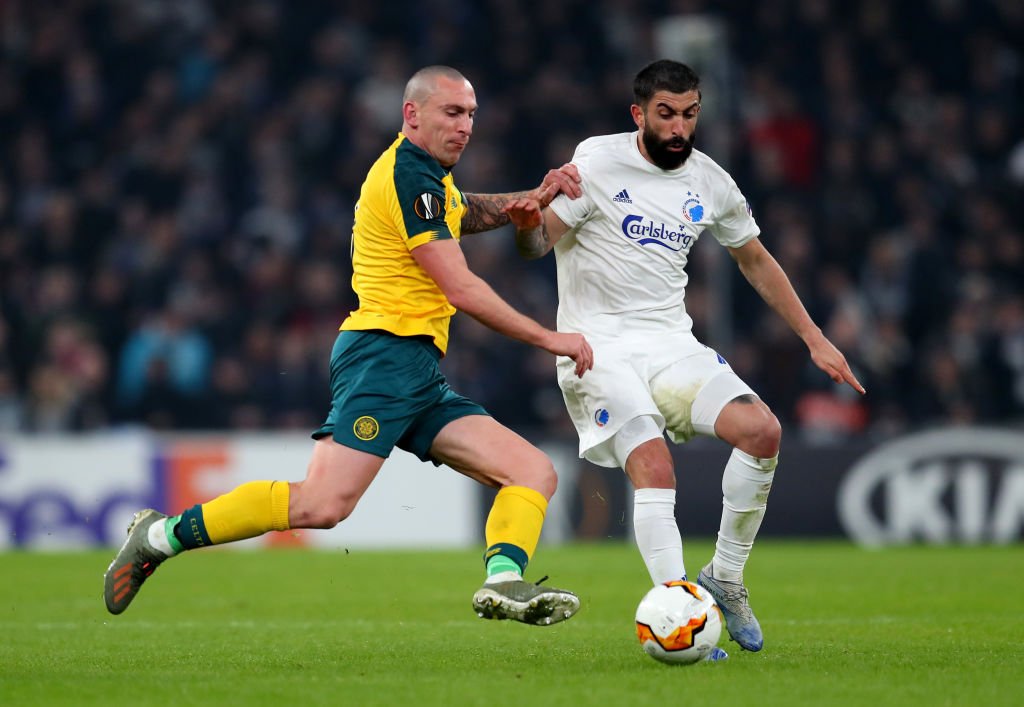 Came off injured in the first-leg, forcing him to miss the weekend’s league win. Back fit now and we think will slot back in. 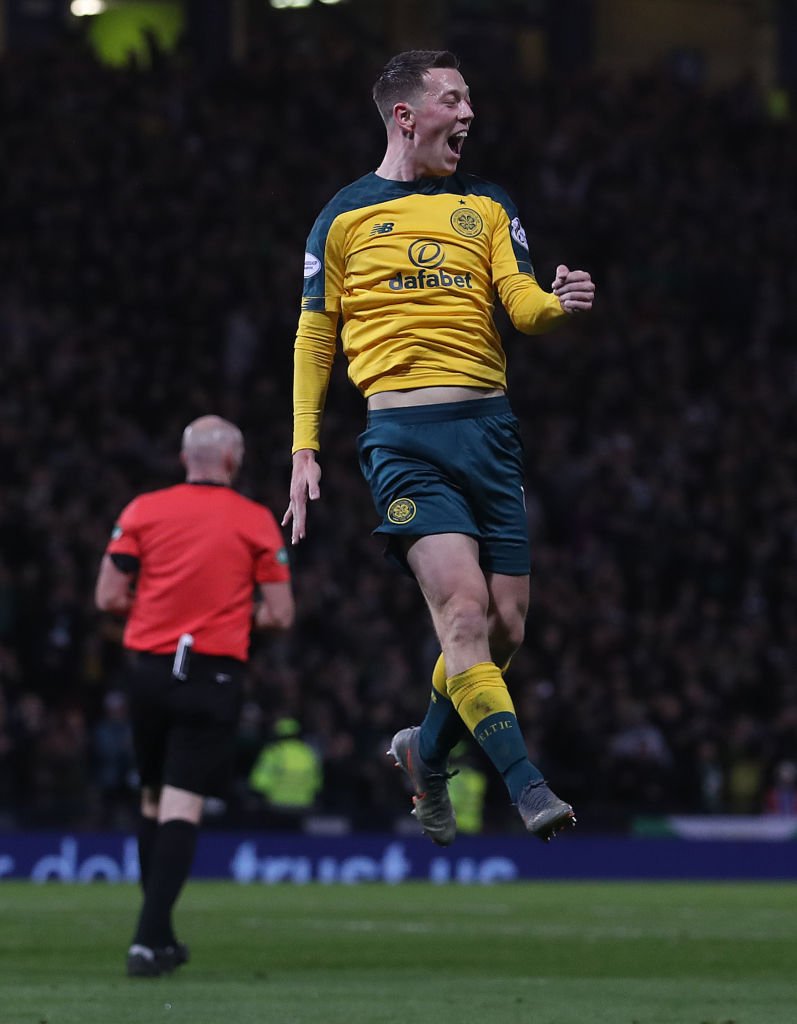 Captained the team on Sunday and showed his quality, both in leadership and ability. 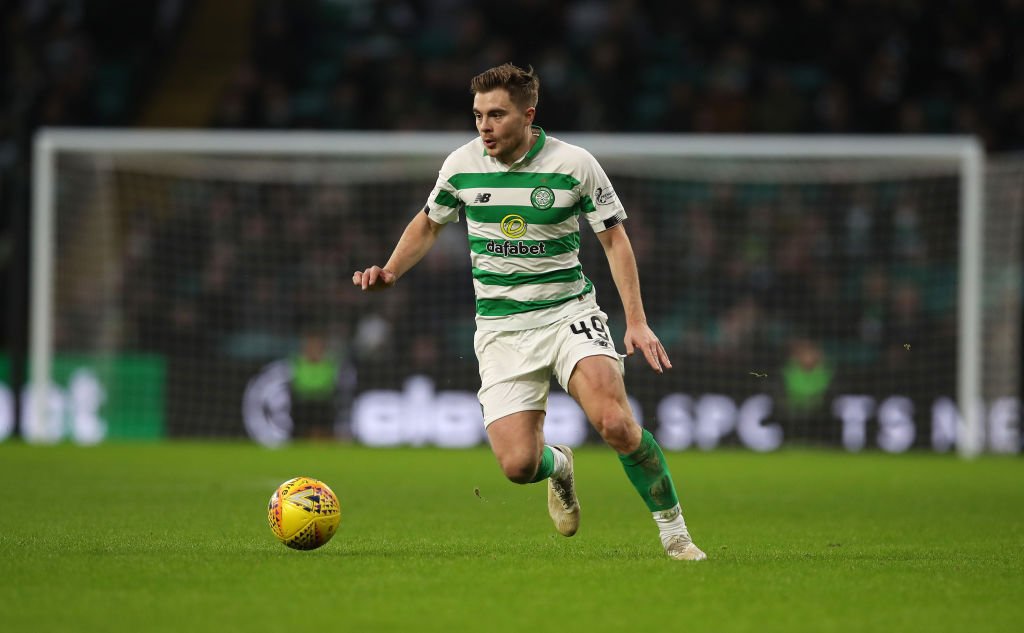 Also missed Sunday’s win over Killie through injury, but we think is likely to return to the starting lineup on Thursday. 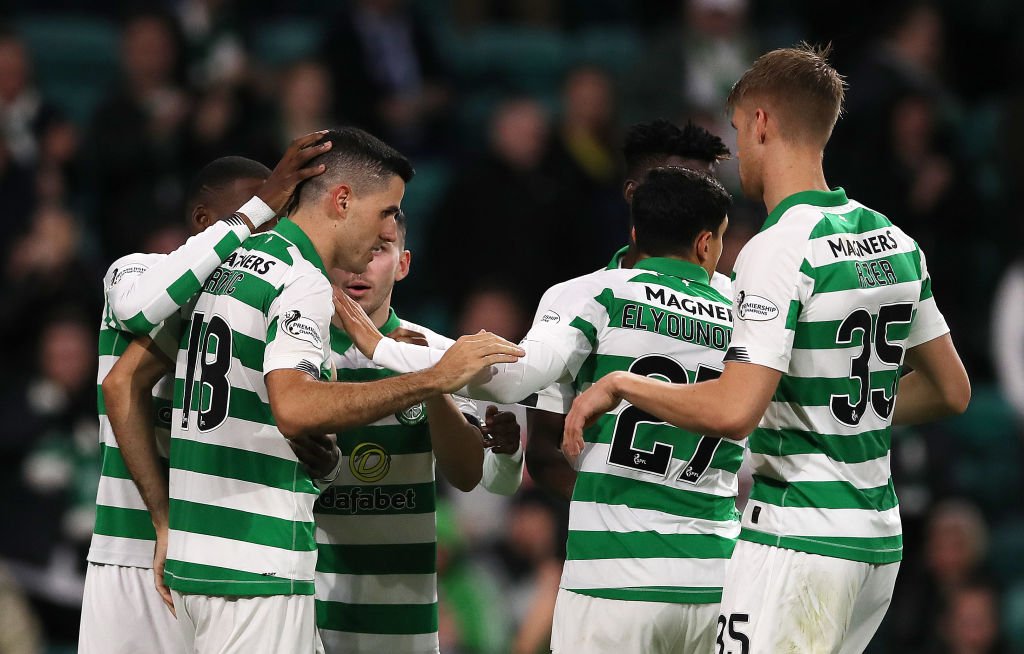 Hasn’t featured on the European stage since the home win over Lazio back in October. With Christie suspended and Ntcham injured, Lennon could call on the Aussie no. 10 from the start and show his quality. It would be his first start in European competitions since the 2-1 home loss against RB Salzburg back in December 2018. He has real quality and can hopefully show that on Thursday, if called upon. 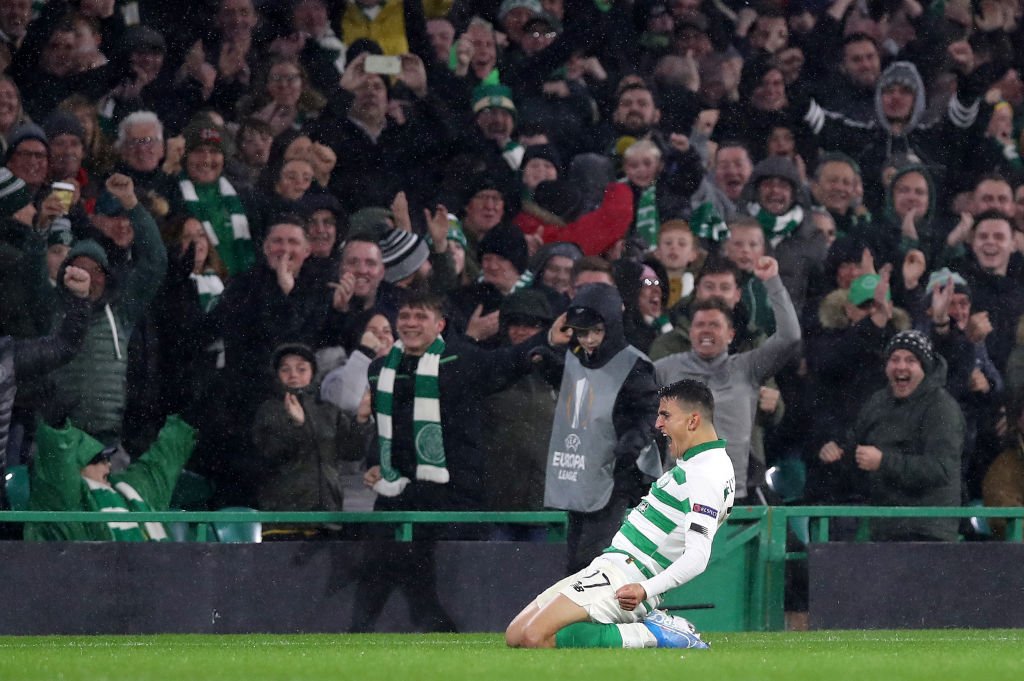 The Norwegian international will look to reignite the form he showed before Christmas, having scored seven and setting up six more. 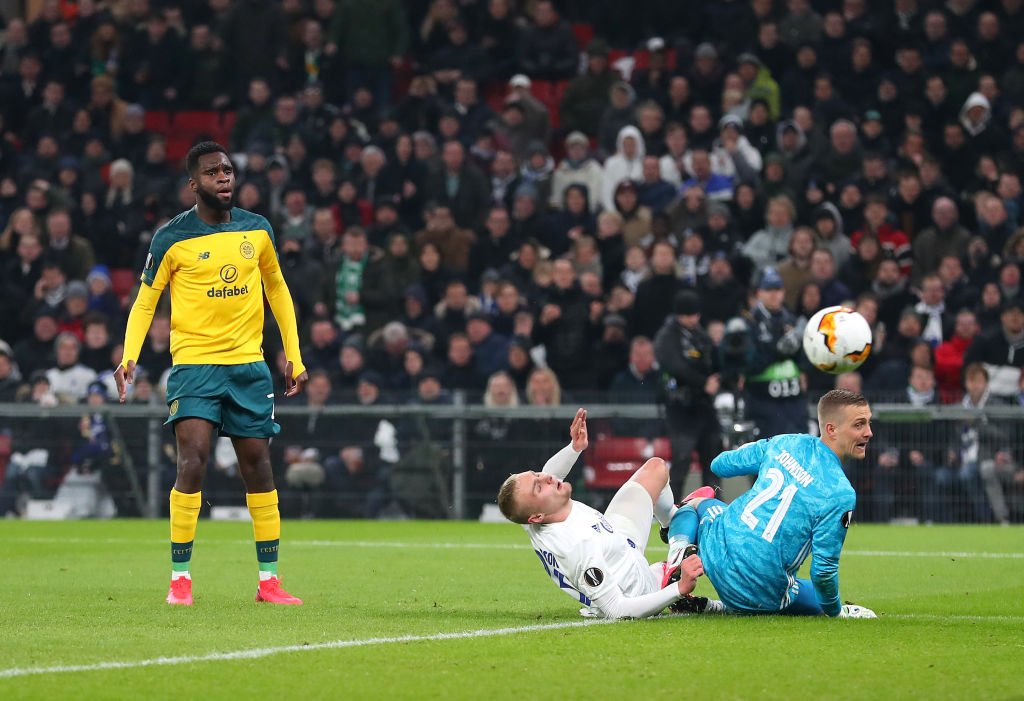 Secured the vital away goal in the Danish capital and also bagged his 25th goal of the season on Sunday. Has been directly involved in four goals in his last four Europa League appearances. He knows what to do. 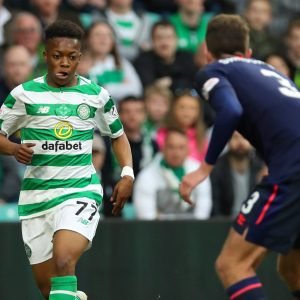 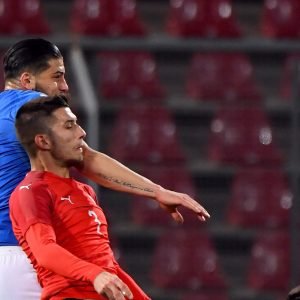 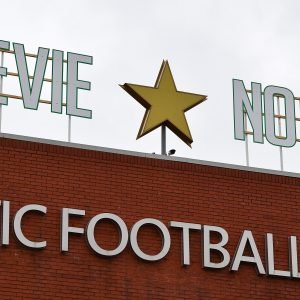 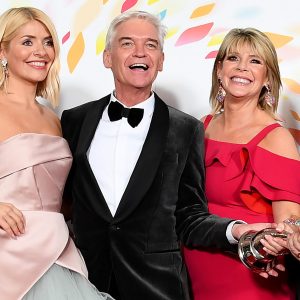 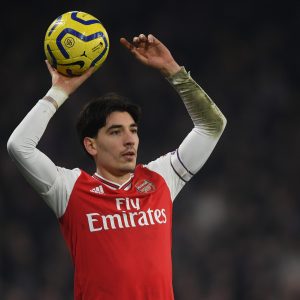 These Arsenal fans react to Inter’s interest in Bellerin