Celtic will be looking to complete the job against FC Copenhagen on Thursday and book their place in Friday’s Europa League Last 16 draw.

Neil Lennon’s side brought back a crucial away goal from the first leg, as the tie stands at 1-1.

The Hoops put in an exceptional, dominant performance in the first half in Denmark’s capital, when the tie could’ve and should’ve, been put to bed.

Copenhagen’s experienced goalkeeper, Karl-Johan Johnsson, put in a solid performance throughout the match but kept his side in with a shout in the opening stages as he pulled off a string of superb saves. 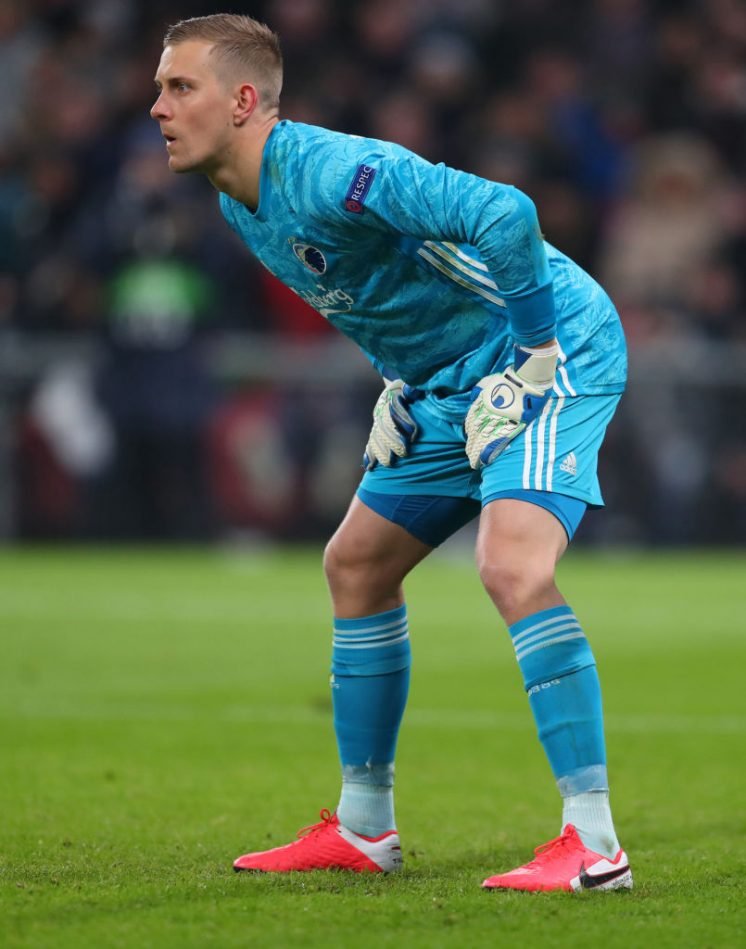 Celtic’s high pressing and commanding efforts finally got their rewards, however, as Odsonne Edouard fired the visitors ahead in the 14th minute.

It was very much a game of two halves, and Celtic were left to rue the opportunities they missed in the first half. The home side came flying out the traps and grabbed an equaliser through experienced striker Dame N’Doye.

It would’ve been a more than harsh result if Celtic came into the second-leg without the advantage, but that looked plausible in the 79th minute as Copenhagen were awarded a penalty.

Fraser Forster however, not for the first time in Europe, pulled off an exceptional save to keep Celtic in the driving seat.

Stale Solbakken’s best performer was clearly the aforementioned Johnsson, who we feel will once again need to put in a big performance to deny the Hoops.

However, because FC Copenhagen must score to advance, we’re highlighting our opposition dangerman as their most impressive striker from last Thursday.

The 19-year-old Dane came on for only his second appearance for Copenhagen in the first-leg but put in an impressive performance that warranted a start against Silkeborg at the weekend.

In his 17 minutes agains the Hoops, he showed his strength, especially from set pieces against Christopher Jullien.

He grabbed an assist at the weekend as the reigning Superliga champions disappointingly drew 1-1 with the bottom of the league, Silkeborg.

It’d be surprising to us if he doesn’t start for the visitors, who desperately need to start on the front foot and find at least one goal, as we feel he provides a bigger threat than the ageing N’Doye.