A number of Lewis Morgan’s former Celtic teammates have commented on his recent Instagram picture following his move to Inter Miami.

The winger completed the £400,000 switch to the new MLS outfit last month, signing a three-year deal with Miami, according to the Daily Record.

David Beckham part-owns the club, who are set to kick their first ever competitive season in the MLS off this weekend against Los Angeles FC.

Morgan and his new teammates could be in for a difficult debut however, given how LAFC topped the Western Conference by an impressive 16 points last season before eventually losing to the Seattle Sounders in the final.

The 23-year-old featured sporadically for Celtic during the first-half of the season, starting just four games in all competitions prior to his January move away (Transfermarkt).

Morgan appears to be enjoying himself in Miami however, after he posted a photo of himself on Instagram standing alongside Beckham.

And a number of his former teammates have commented on the post.

Do you think Morgan will succeed at Inter Miami? 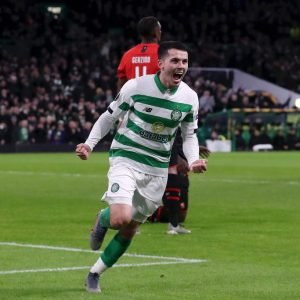 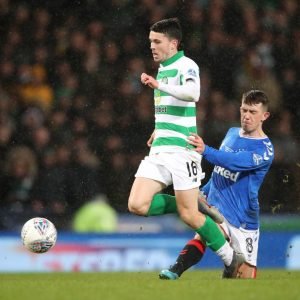 And his Reserves teammate Luca Connell also appeared starstruck by the post: “🤩👏🏼.”