The champions will be looking to set the record straight when they travel to the Toni Macaroni Arena this Wednesday to face a Livingston side who are known for being tough to breakdown – particularly on their own turf.

Neil Lennon’s side booked their place in the Scottish Cup semi-final on Sunday after grinding out a 1-0 win against St. Johnstone in Perth.

They battled hard and were rewarded in the 81st minute, where Ryan Christie’s free-kick found its way into the net.

It wasn’t the most glamorous of games by any means – particularly given the state of the pitch – but the Hoops dug deep and returned to winning ways.

Wednesday night now poses a new challenge. Other than Celtic, Gary Holt’s Livingston have been one of the most in-form teams in the Premiership in 2020 (winning four of their seven matches). The Hoops, of course, have yet to drop a single point since returning from the winter break.

This will be the first time Scott Brown and company will have travelled to Livi since the shock 2-0 loss back in October.

We didn’t show up at the races that day and paid the price, but Lennon will hopefully have his players fired up as they march towards another league title.

Win this one and it’ll be their first win at the Toni Macaroni Arena since Livi came back into the league last season.

Here is our Hoops’ predicted XI for Wednesday night’s match. 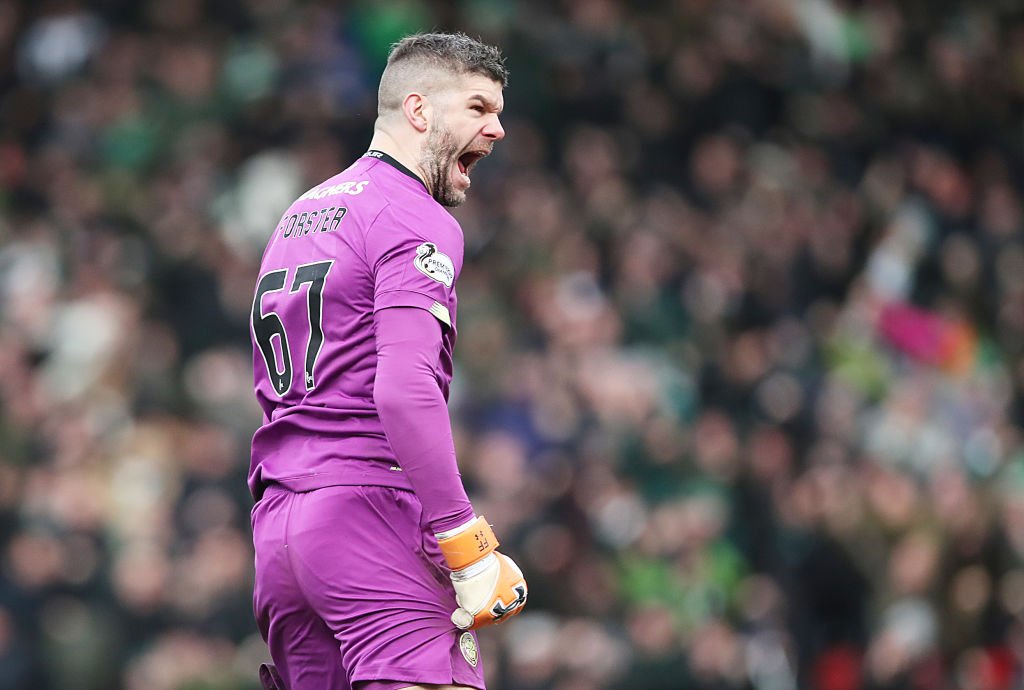 Was called upon a few times on Sunday and dealt with everything that came his way. 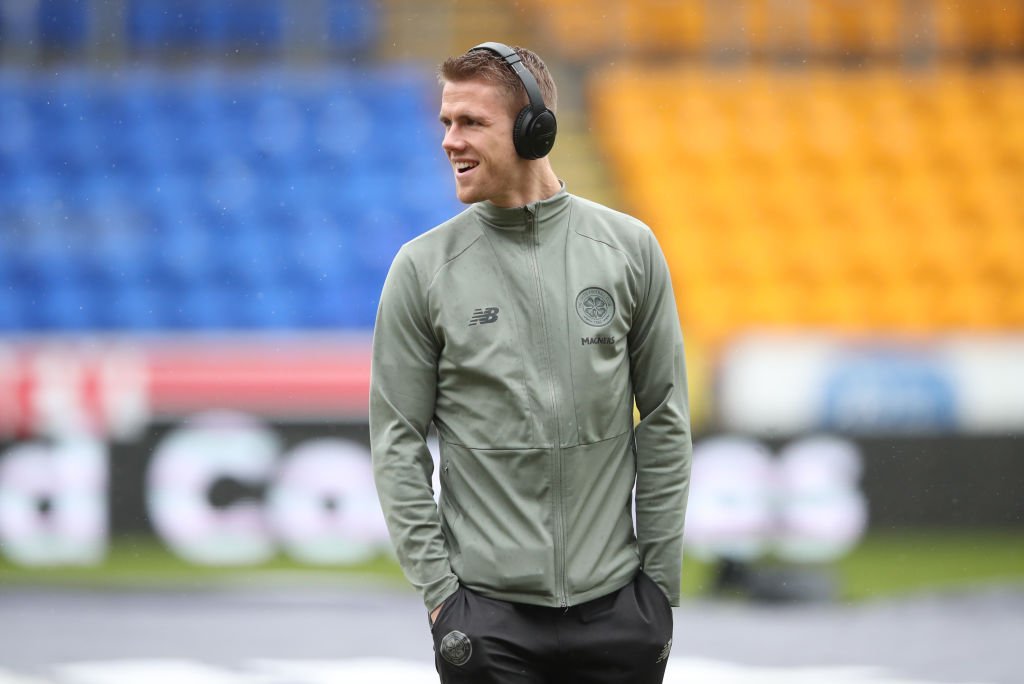 Likely to start if he is fit and ready to go. If not, Hatem Abd Elhamed could be called upon to make his first appearance since November. 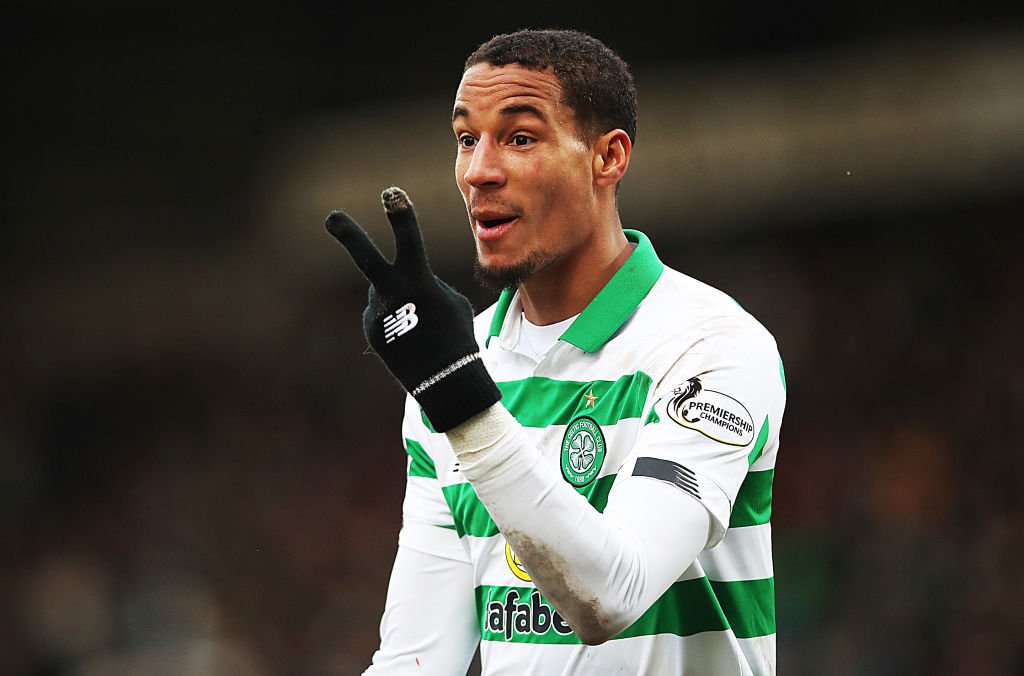 Will be determined to get the head down and play his game. Certainly don’t want a repeat of the last time he played away to Livi. 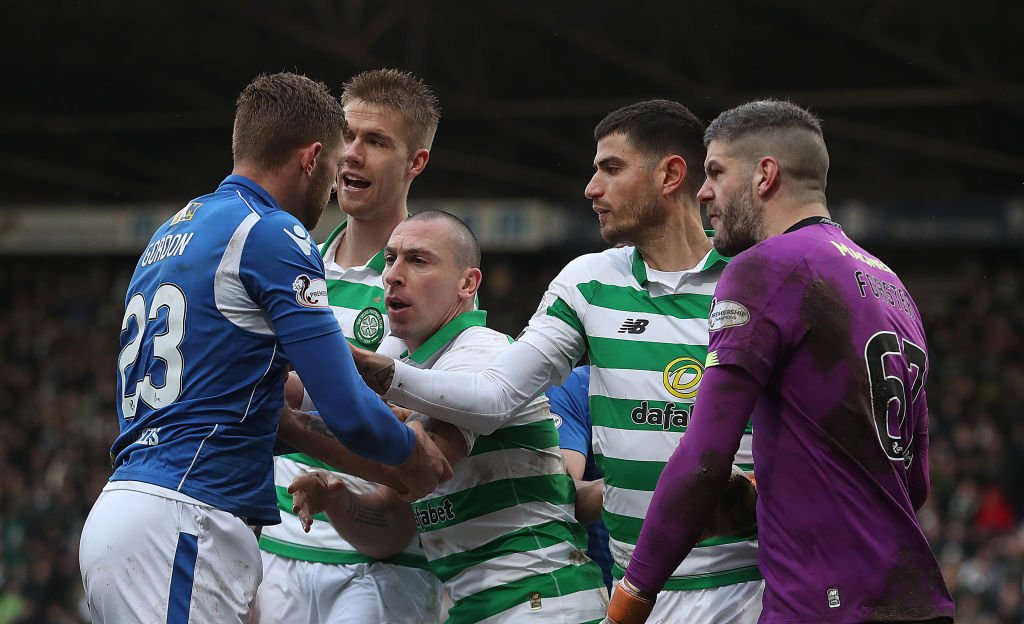 Came into the starting lineup, replacing Simounovic. Looked solid enough and could retain his place. 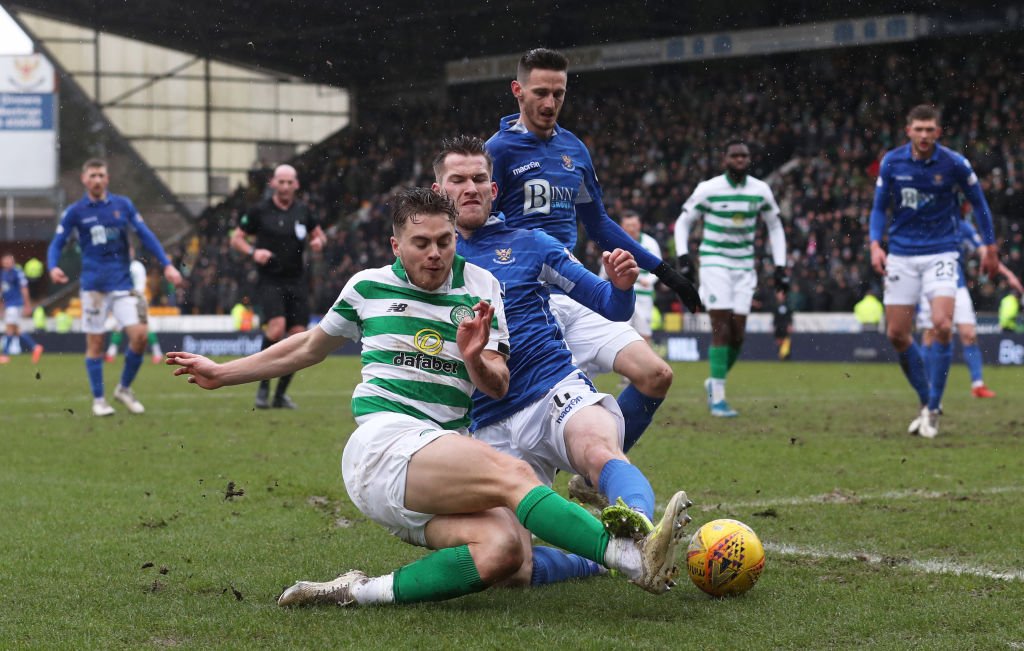 Won the free-kick that resulted in the winning goal on Sunday. If he recovers in time then he’ll be a starter in that wing-back role. 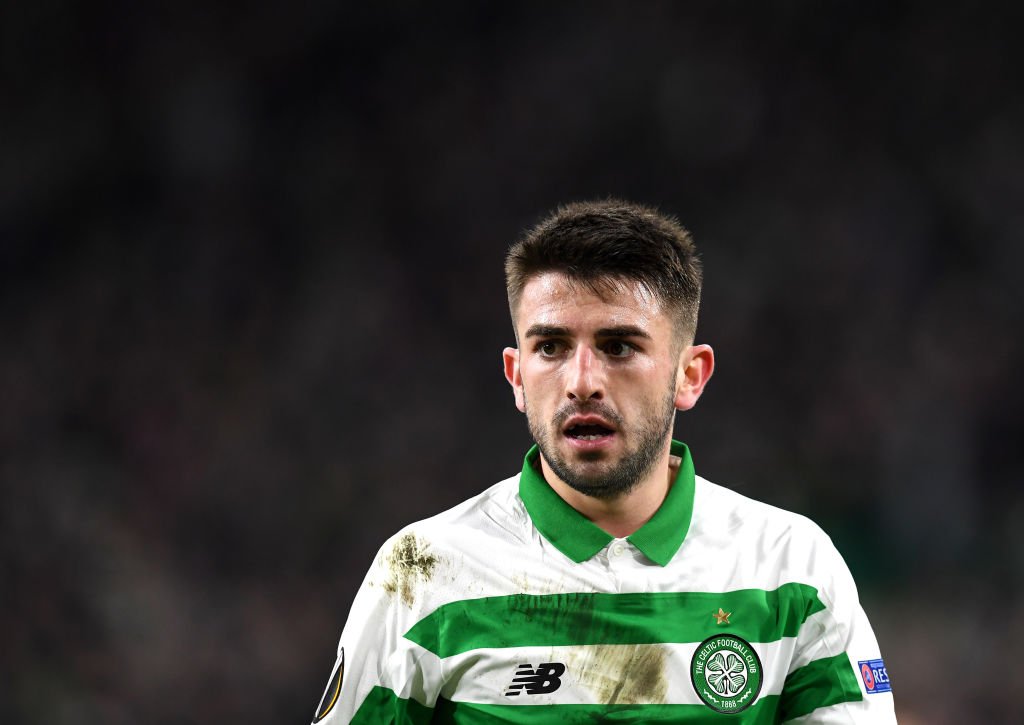 Seems to be first-choice on the left-side now. Wasn’t at his best on Sunday but remains a solid defensive option who will supply crosses into the forwards. 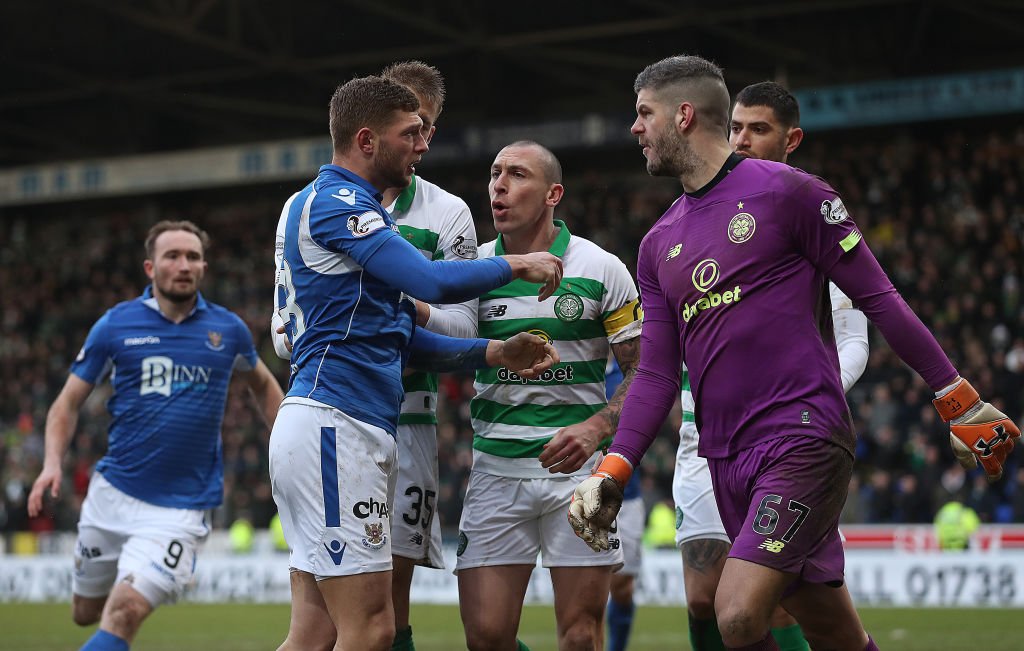 Returning to winning ways on Sunday will hopefully help us keep our cool as we focus on more domestic success. As captain, Brown should be at the forefront of that. 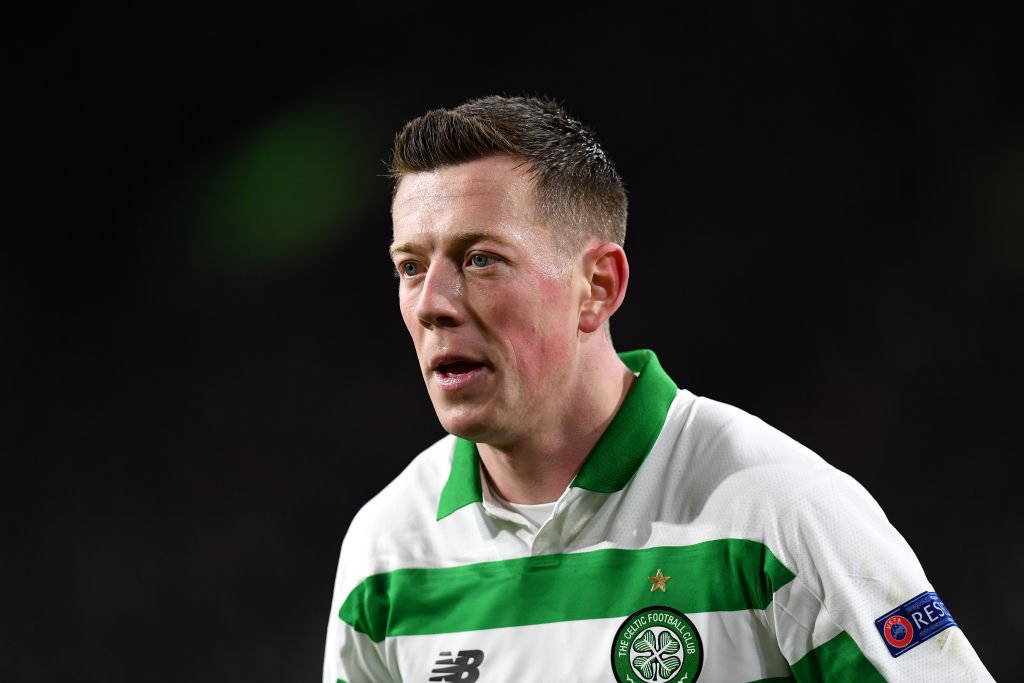 Livingston’s structured shape and physicality will make it hard for us to unlock their defence; good thing we have this man! 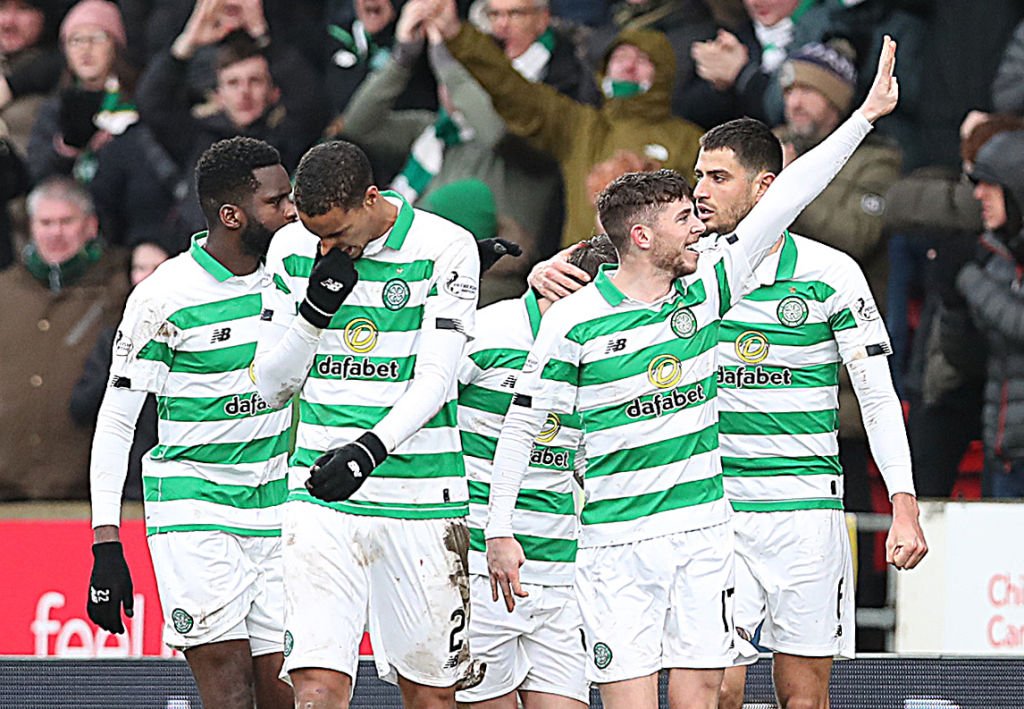 Christie’s return to the starting lineup was a breath of fresh air, especially with Ntcham out injured. His free-kick, despite seeming to hit Jullien on the way in, went down as his goal. An important match-winning strike that shows his worth. 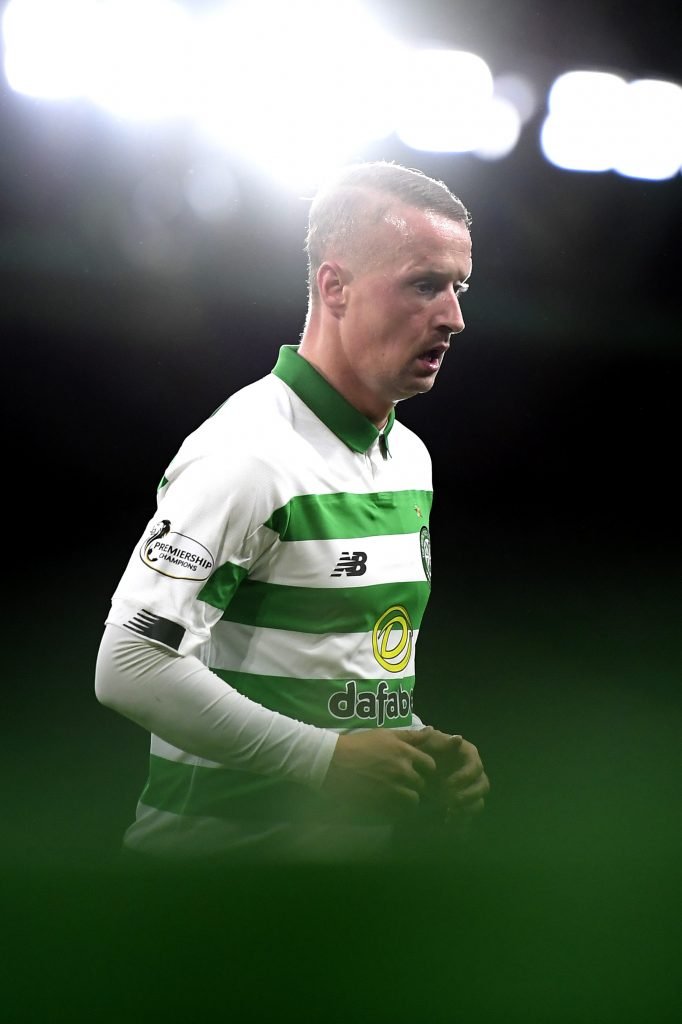 Griff seems to enjoy playing in this formation, as he is given a bit more freedom. 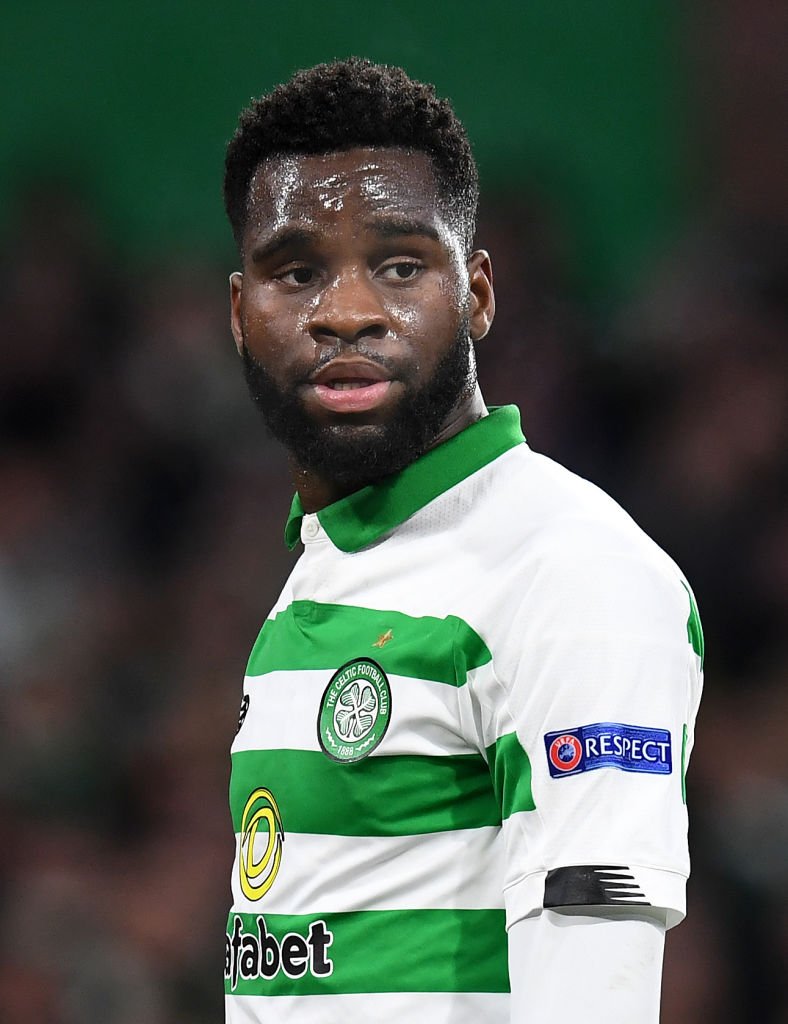 Celtic’s hitman will be looking to add more goals to his tally, but it might not be so easy against a well-drilled Livi backline. 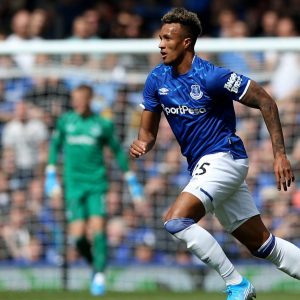 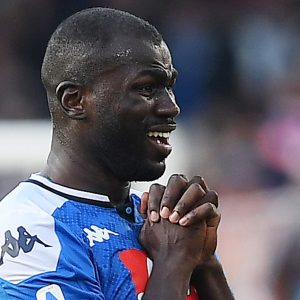 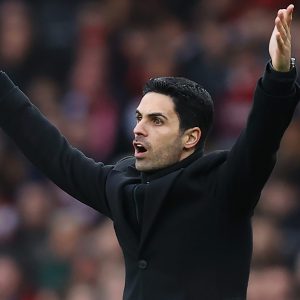 Arsenal to restart the Premier League season on June 17th 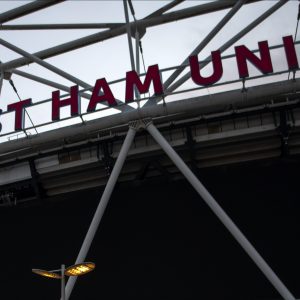 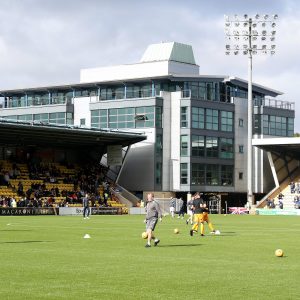 The most eye-catching social media campaigns ever in sport 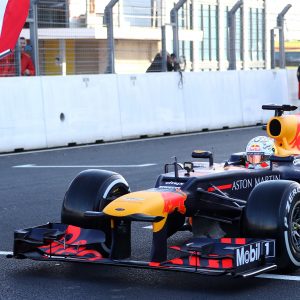