Luca Connell was a notable absentee from the Celtic Colts side who saw off Queen’s Park on Tuesday, so could he be involved against Livingston for the senior side tonight?

The midfielder featured for the Colts in the City of Glasgow Cup tie against rivals Rangers last month.

However, he wasn’t included in the squad for Tuesday’s clash with Queen’s Park at Lennoxtown.

Connell’s absence from the Colts squad wasn’t felt however, as goals from Liam Burt, Kieran McGrath and Welsh gave the Colts a comfortable 3-0 win.

Connell was also spotted in first team training on Tuesday (SNS Group), in a drill alongside the likes of Neil Lennon, Greg Taylor, Callum McGregor and Leigh Griffiths.

And this, coupled with his absence for the Colts squad, could well suggest that he is in line to feature in the squad for Celtic’s clash against Livingston tonight, especially with Olivier Ntcham looking set to miss out (FourFourTwo).

Do you think Connell will be involved in the squad for tonight's game? 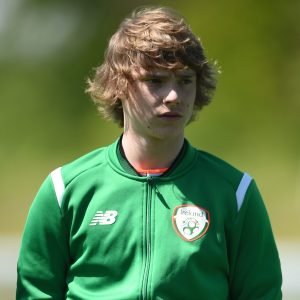 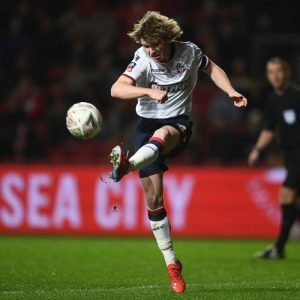 However, given how Celtic lost on their previous visit to the Tony Macaroni Arena, Lennon may not want to risk handing Connell his debut in such an important tie.

Stephen Welsh was given a surprise start away to Hamilton Accies earlier this season though, in a performance hailed by Lennon. Therefore it is not beyond the realms of possibility that Connell could also be in line for a surprise first appearance.