Lewis Morgan has opened up on why he made the decision to join Inter Miami in the January transfer window, and he deserves a lot of credit for the switch.

In an interview with BBC Sport, Morgan revealed why he opted to move to the MLS instead of joining a team in the English Championship, and the difficulties he had getting in the team at Celtic.

It’s genuinely just really exciting. I had to push myself out of a comfort zone. I could have signed for clubs in the English Championship and tried it that way, but I feel like, to come and test myself with a coaching staff that primarily speaks Spanish, it’s just testing myself both on and off the field. I’m hoping that helps me grow as a player and propels me onto the international stage with Scotland.

At a club like Celtic, you don’t always get the chance to build up a run of five or six games. For whatever reason, it just didn’t work out, but then if it had, I wouldn’t have had the opportunity to come out here, so I’m looking at it from that perspective. The pressure on the pitch, for me, will be the same – If you’re not feeling that pressure, you’re not doing anything worthwhile, but I think off the pitch it will be a little more relaxed from a lifestyle perspective.

Morgan clearly has ambitions of developing as a player and pushing to become a regular international for Scotland, and that was something that he was unlikely to achieve at Celtic given how sporadically he featured.

The winger did make 18 appearances for the Hoops prior to his move, but he only started in 10 of those games, and he was substituted off on seven occasions, meaning he completed 90 minutes just three times (Transfermarkt).

Do you think Morgan will become a regular for Scotland in the future? 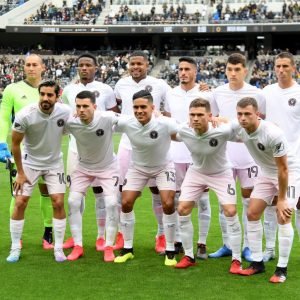 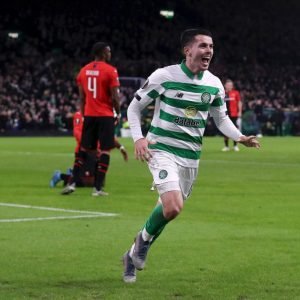 Moving to Inter Miami is a fresh start for him however, and a big lifestyle change as he suggests, especially as he had never previously been to the United States prior to his switch.

Therefore he deserves huge credit for making such a bold career decision at a young age, and hopefully it works out for the 23-year-old in the future.